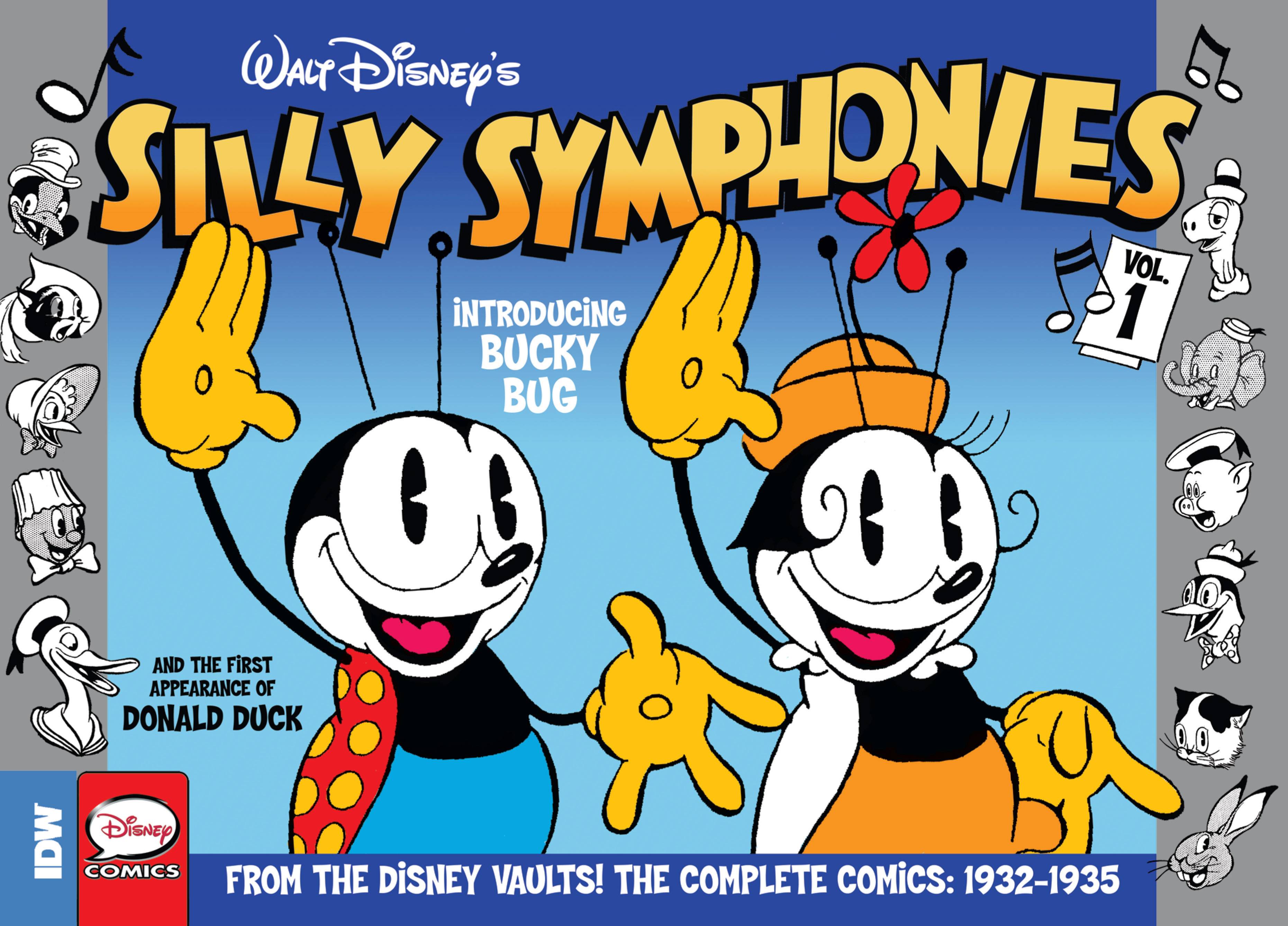 #
DEC150502
(W) Earl Duvall, Al Taliaferro, Ted Osborne, Merrill DeMaris (A) Earl Duvall, Ted Osborne, Merrill DeMaris (A/CA) Al Taliaferro
After more than 80 years-the complete Silly Symphony newspaper strips are collected in English for the first time ever! The artwork for these rare strips has come straight from the Disney vaults. Each page has been meticulously colored using as a guide the original bound file copies that belonged to Walt Disney himself! This first of four volumes includes all the strips featuring Bucky Bug, the first Disney character to be originated in newspaper comics. The book also includes the very first Donald Duck newspaper strip-an adaptation of The Wise Little Hen. Other classic adaptations are Birds of a Feather, Penguin Isle, The Boarding School Mystery, The Robber Kitten, and Cookieland. Plus, the "Mickey Mouse Movies" bonus toppers!
In Shops: Apr 27, 2016
SRP: $49.99
View All Items In This Series 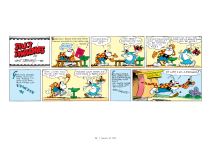 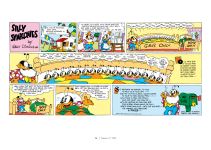