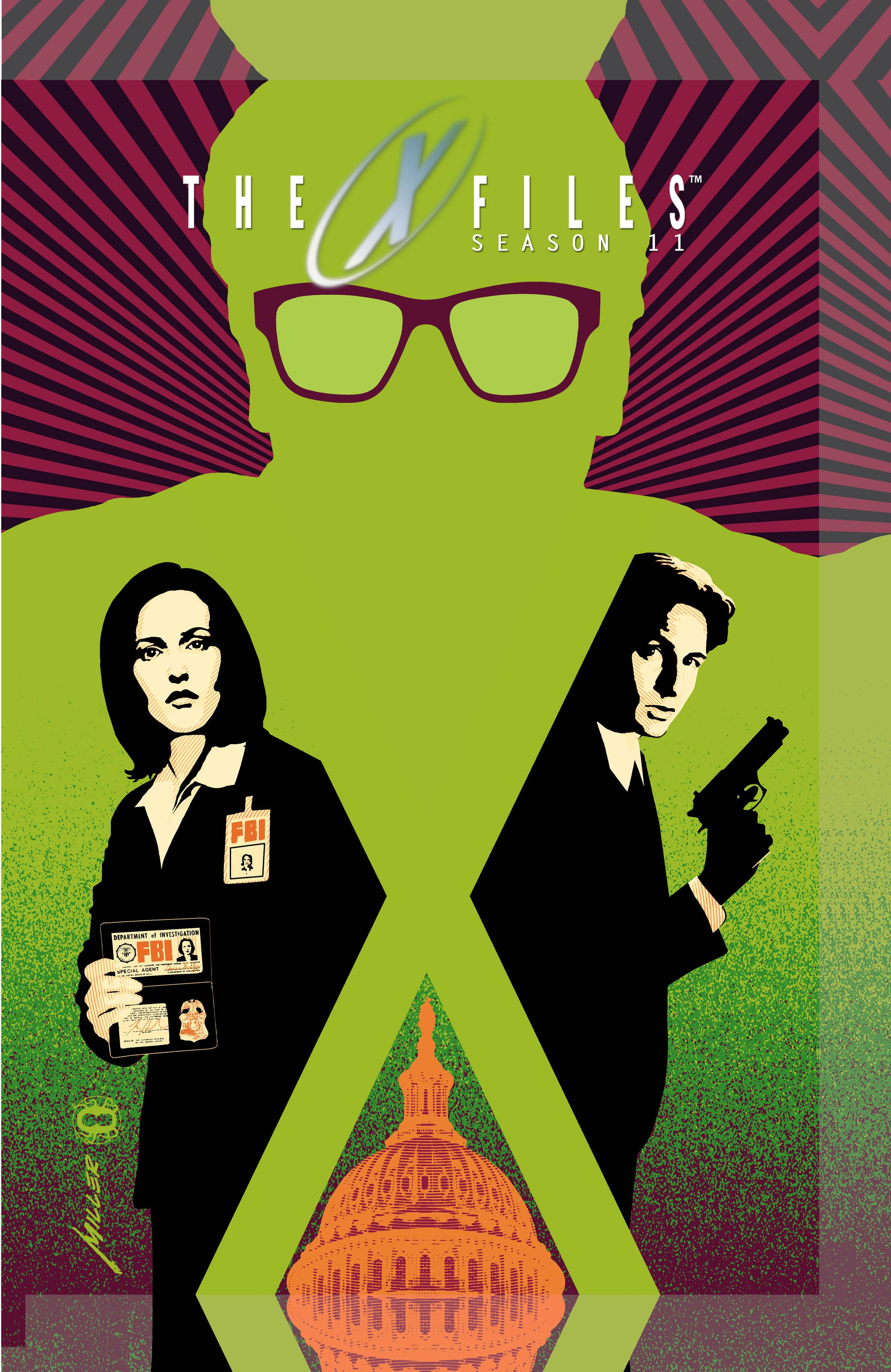 #
DEC150468
(W) Joe Harris (A) Matthew Dow Smith (CA) Brian Miller
For years, FBI agents Fox Mulder and Dana Scully toiled in the X-Files Unit, a one-office division of the Bureau dealing with cases deemed unsolvable and related to unexplained phenomena. Eventually, both agents left the FBI and began a new life together in peaceful anonymity. However, recent events prompted them to return to the Bureau and the X-Files.
Since then, Mulder has seen his work with the FBI discredited and has found himself a fugitive from the U.S. government-all thanks to the mechanizations of a former ally, Gibson Praise, who now wields powers far beyond even what Mulder can imagine. Meanwhile, Scully remains at the FBI under the watchful eye of Gibson, as she works to prevent the government from falling further into his clutches and to clear her partner's name. Collects issues #1-5.
In Shops: Mar 09, 2016
SRP: $24.99
View All Items In This Series
ORDER WISH LIST