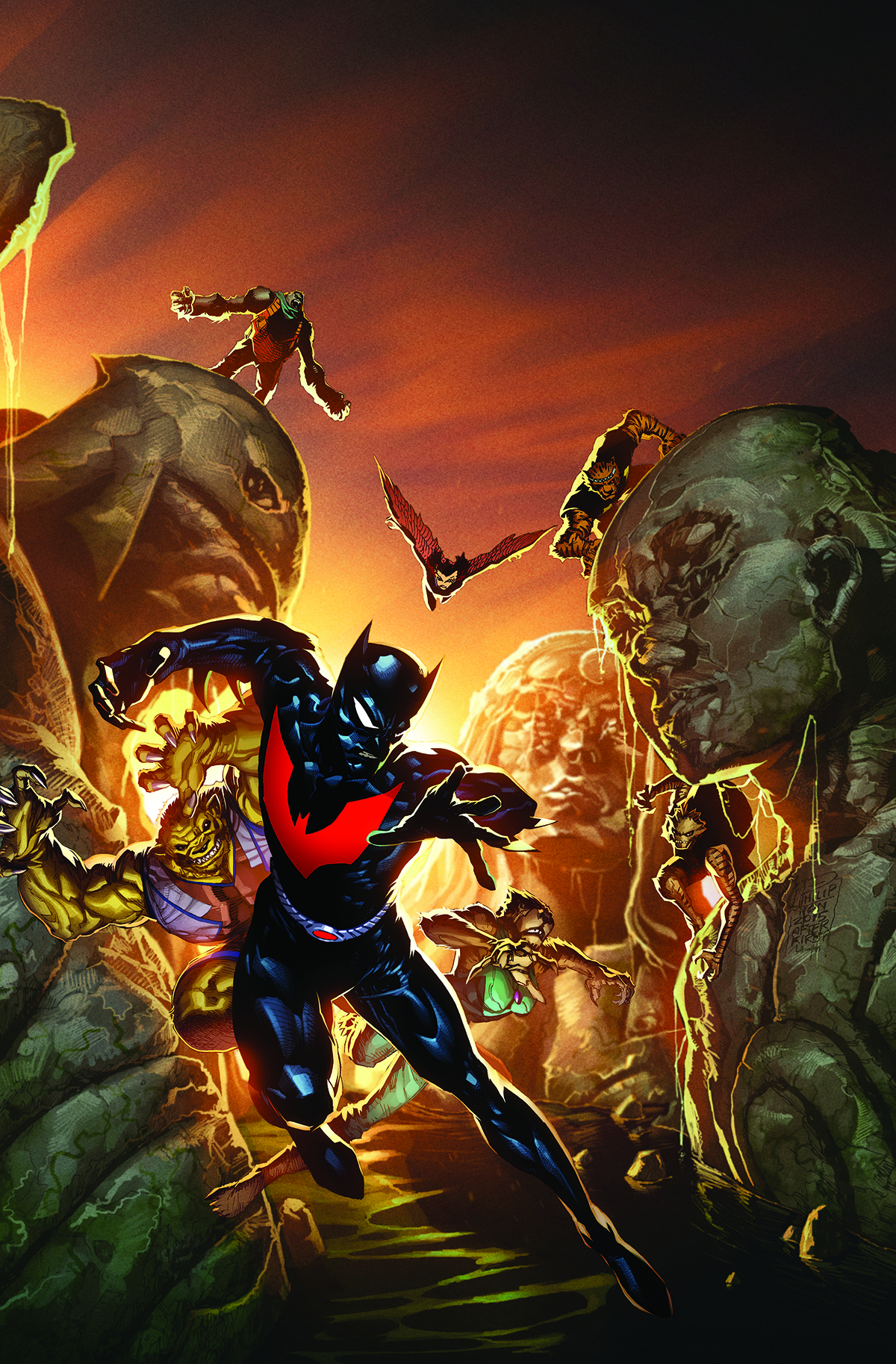 DEC150278
(W) Dan Jurgens (A) Bernard Chang (CA) Philip Tan
Let the doctor make you strong,
Let him give you the tools to survive...
While the world flocks to Neo-Gotham, Batman tracks Terry's brother, Matt, to the former City of Tomorrow: Metropolis! But they both get more than they bargained for when they meet the new muscle in town. Check out the DC Universe debut of the Splicers, previously seen in the Batman Beyond animated TV series!
In Shops: Feb 03, 2016
SRP: $2.99
View All Items In This Series
ORDER WISH LIST