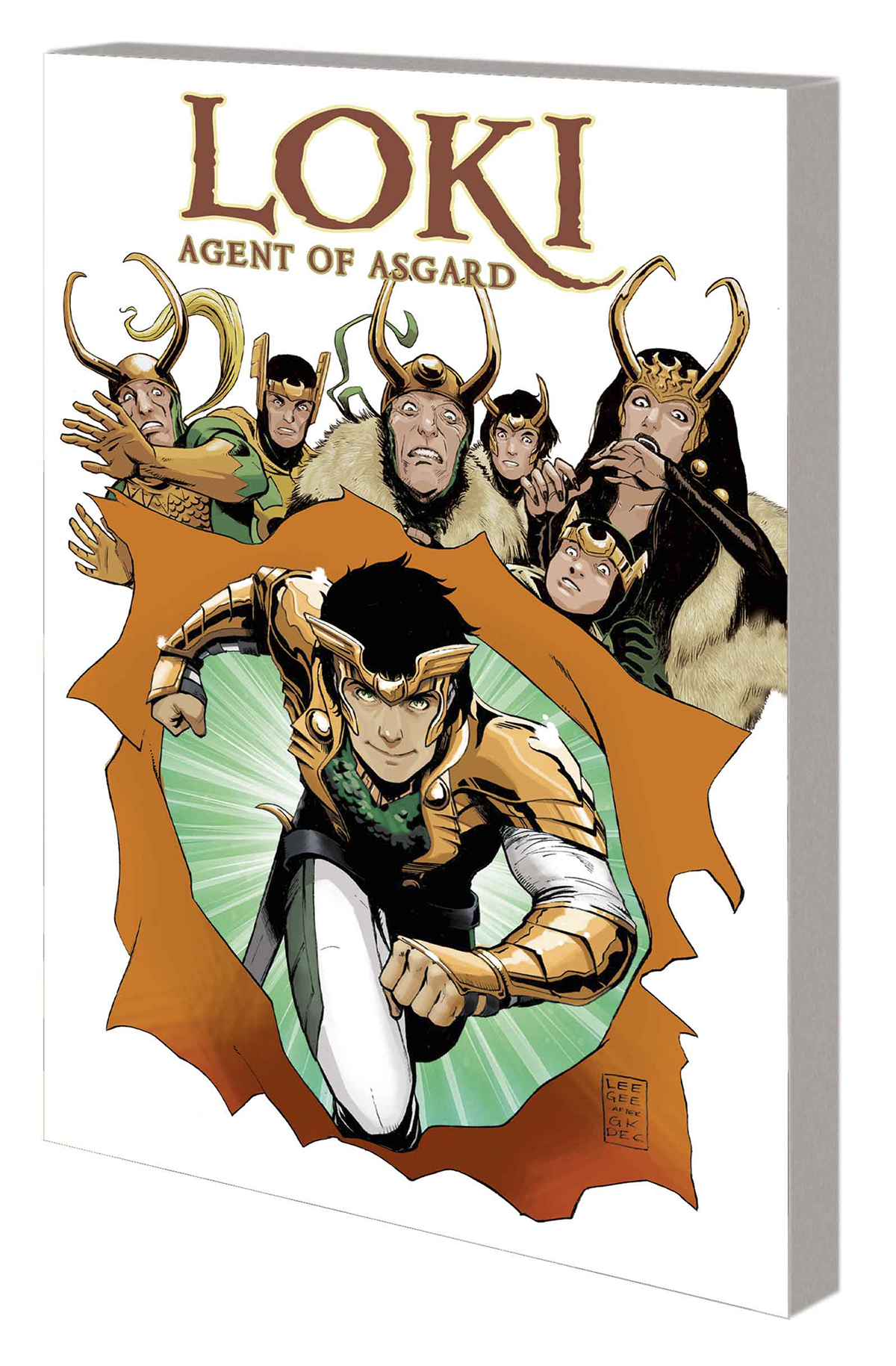 DEC140977
(W) Al Ewing (A) Jorge Coehlo (A/CA) Lee Garbett
AXIS tie-in! Loki faces his greatest challenge yet: Dr. Doom! But with Valeria Richards in the mix, who's the hero of this story - and who's the villain? Loki learns that Doom has sentenced him to death for the crimes of his future self! But with the Red Skull drowning Doom, Latveria and the entire world in a wave of telepathic hate, will there even be a future left to save? And when the events of AXIS invert Loki, he begins a noble quest for truth, justice and the Asgardian way - which pits him against the Enchantress, Lorelei...and the brutish Thor, god of evil?! Loki's inversion has another side effect, one that looks like it will stick around: the God of Lies can now only ever speak the truth. This might not go so well. Collecting LOKI: AGENT OF ASGARD #6-11.
In Shops: Apr 22, 2015
SRP: $17.99
View All Items In This Series
ORDER WISH LIST