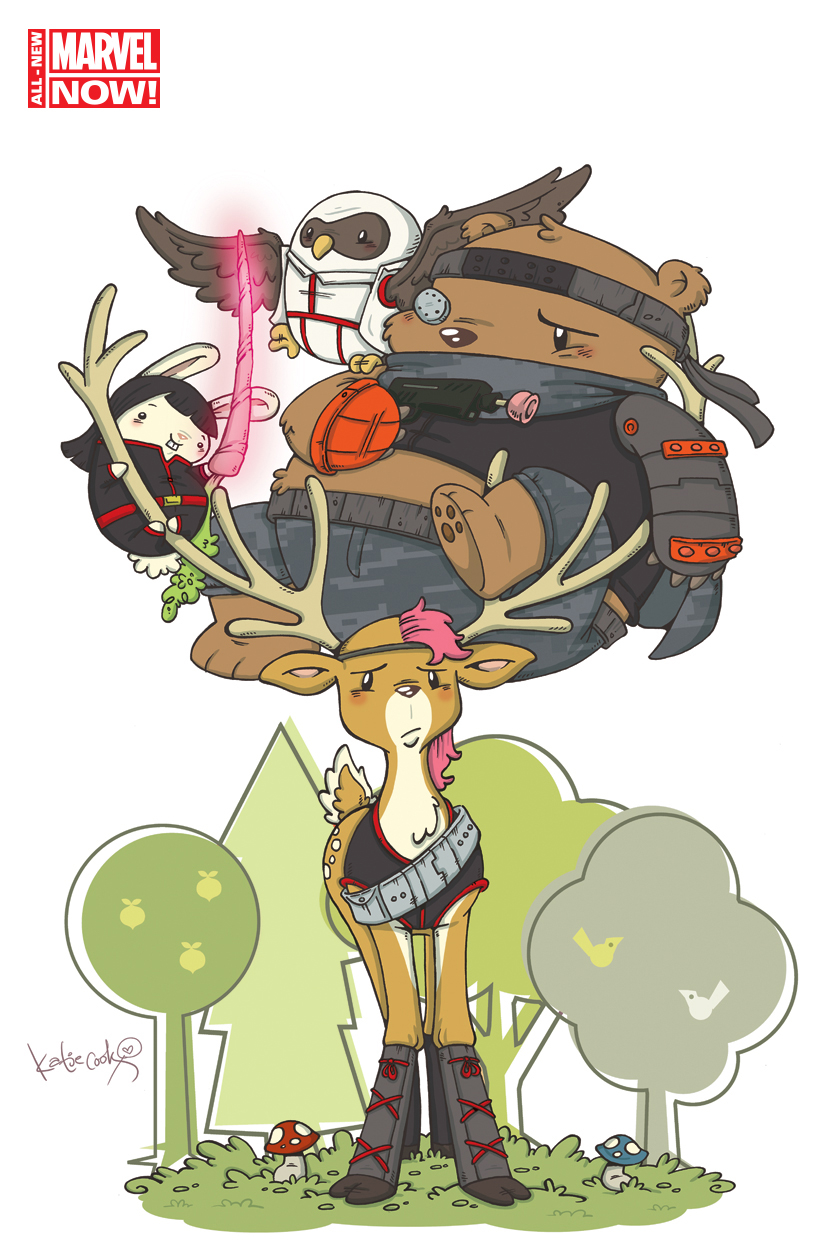 DEC130679
(W) Simon Spurrier (A) Rock-He Kim (CA) Katie Cook
Almost every sovereign state in the Marvel Universe makes use of sanctioned superhumans to protect national interests and pursue a covert agenda. The United States has the Secret Avengers. The United Kingdom has MI13. And mutantkind has X-FORCE. In this dirty, secret, no-holds-barred, deadly game of superhuman black ops, veteran X-Man Cable and his team will spy, torture, and kill to ensure that the mutant race not only has a place in the world...but also a stake in it.
In Shops: Feb 12, 2014
SRP: $3.99
View All Items In This Series