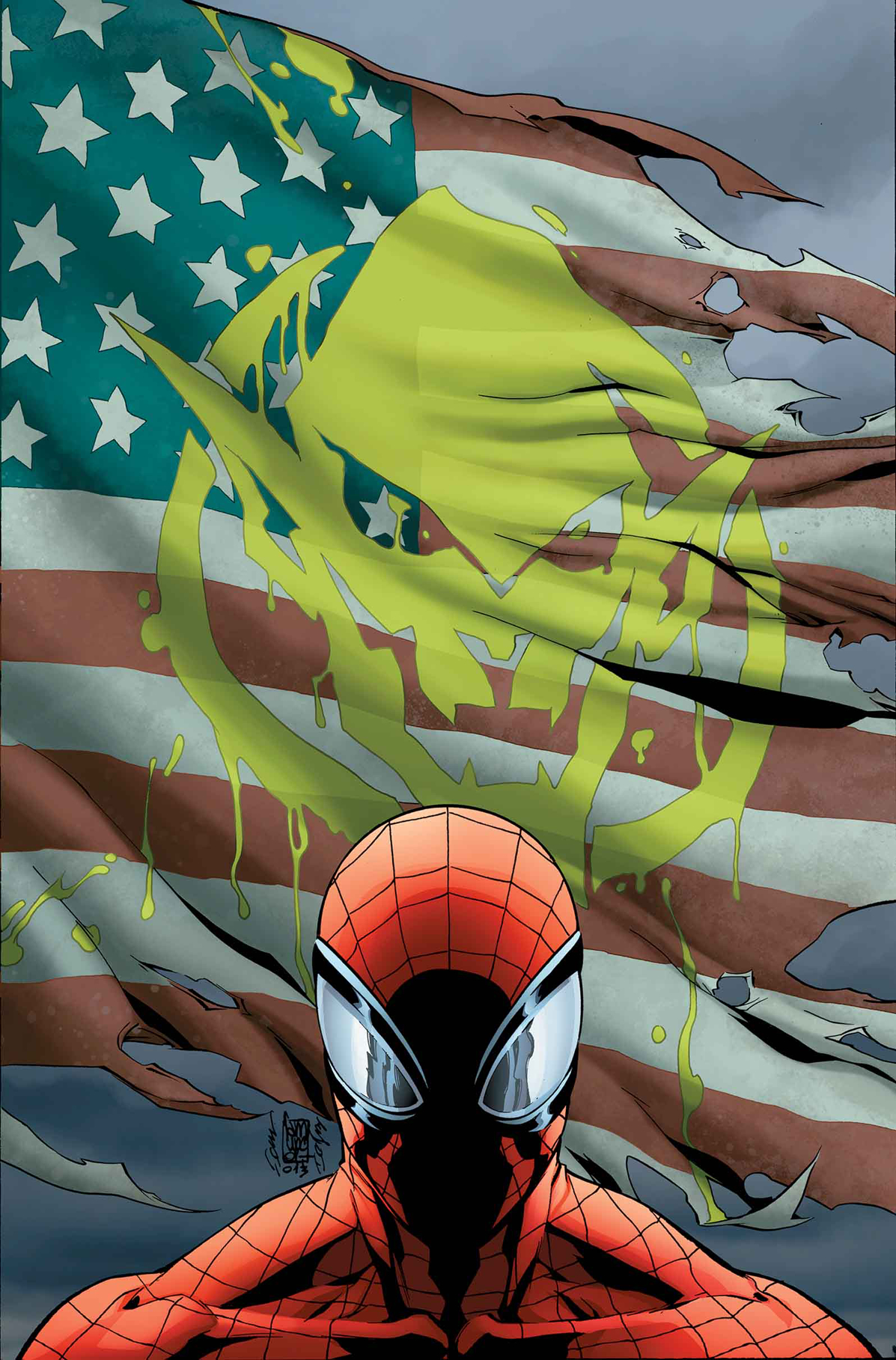 DEC130652
(W) Dan Slott (A/CA) Giuseppe Camuncoli
"Goblin Nation" #1 (of 5)
•  The so-called Superior Spider-Man has failed. Under his watch, the Green Goblin took control of New York's underworld. This is all Otto Octavius' fault. Now it's his responsibility to take the Goblin down.
•  Win or lose, this shall be Otto's greatest battle. Whatever you do, don't miss the first chapter of the biggest event in the entire Superior Spider-Man Saga!
•  The End starts here. Superior Spider-Man versus... THE GOBLIN NATION!
In Shops: Feb 12, 2014
SRP: $3.99
View All Items In This Series