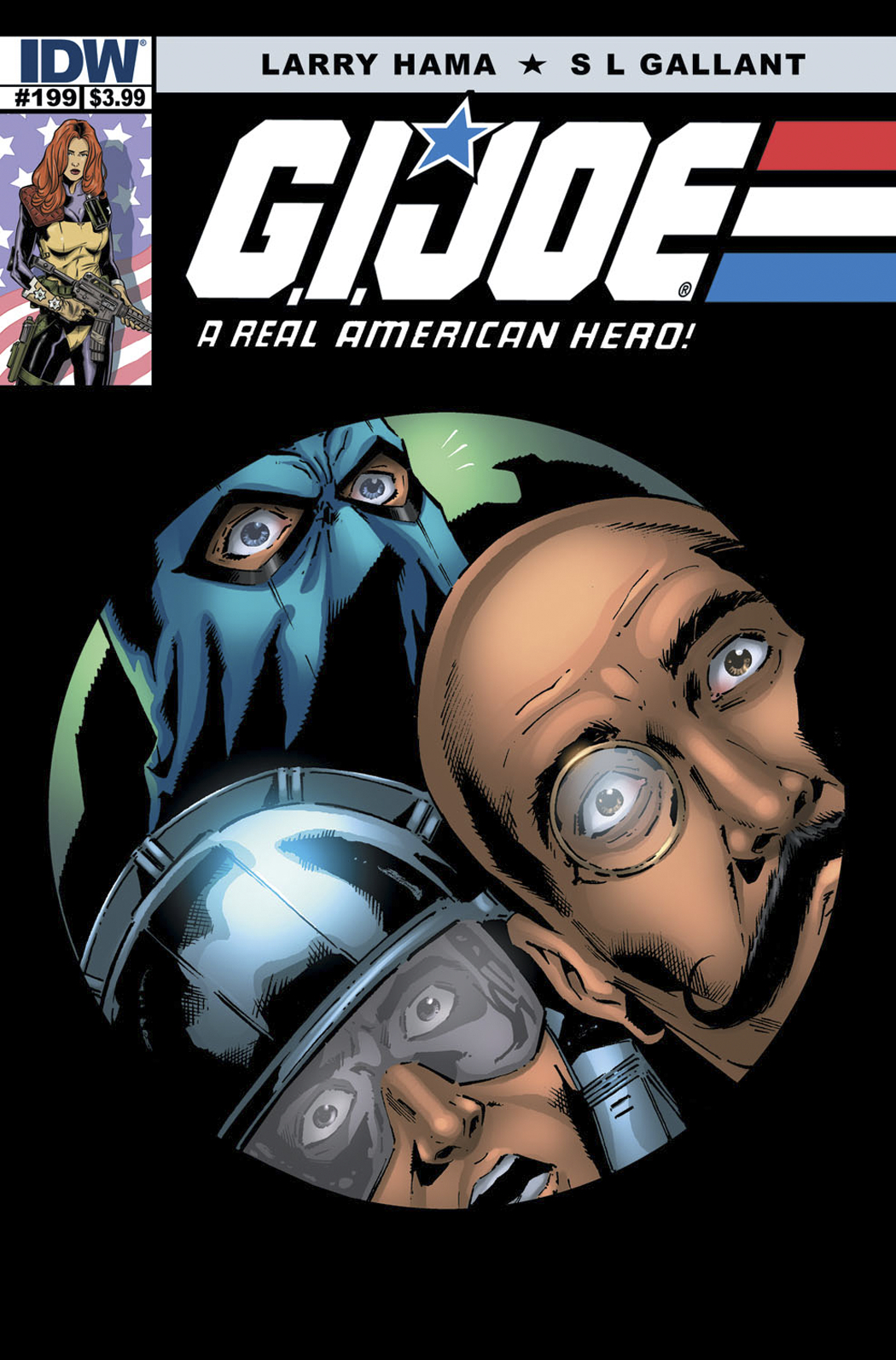 DEC130409
(W) Larry Hama (A) Brian Shearer (A/CA) SL Galant
THE ULTIMATE SHOWDOWN! G.I. JOE has escaped the situation in Sierra Gordo intact... but COBRA has taken over their headquarters! That means only one thing: it's time for a head-to-head confrontation between America's best and the villainous COBRA COMMANDER's forces. Join the battle in G.I. Joe: A Real American Hero #199 and prepare for everything to change in next month's landmark issue #200!
In Shops: Feb 19, 2014
SRP: $3.99
View All Items In This Series