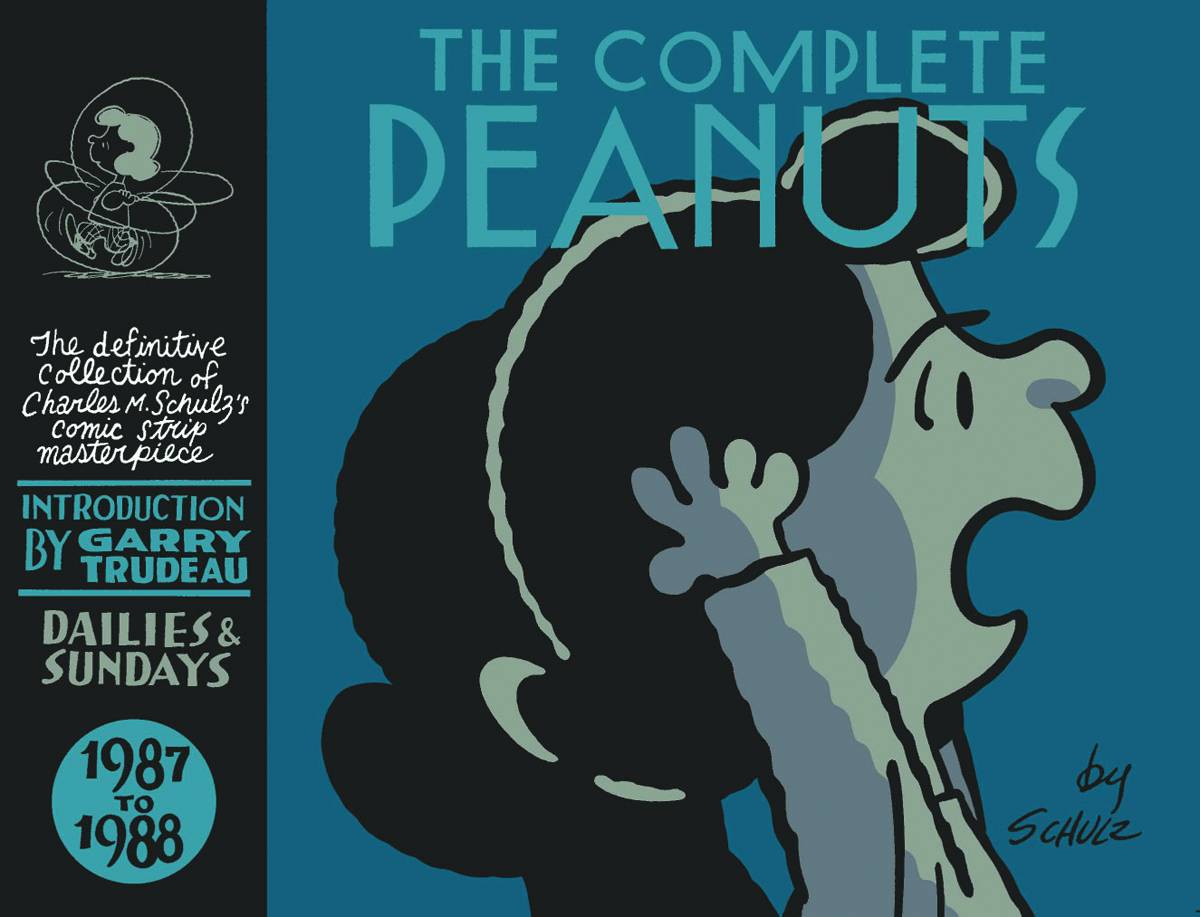 #
DEC121110
(W) Charles M. Schulz (A/CA) Charles M. Schulz
As we reach the 19th volume in this best-selling series collecting arguably the greatest comic strip of all time, Charles Schulz is still as inventive, hilarious, and touching as ever. This volume features an introduction by Garry Trudeau plus a surprise format change, as the daily strip switches from its trademark four-square-panels format to a more flexible one-to-four-variable-panels format which, along with Schulz's increased use of gray tones, give this volume a striking, distinctive look.
In Shops: Mar 27, 2013
SRP: $28.99
View All Items In This Series