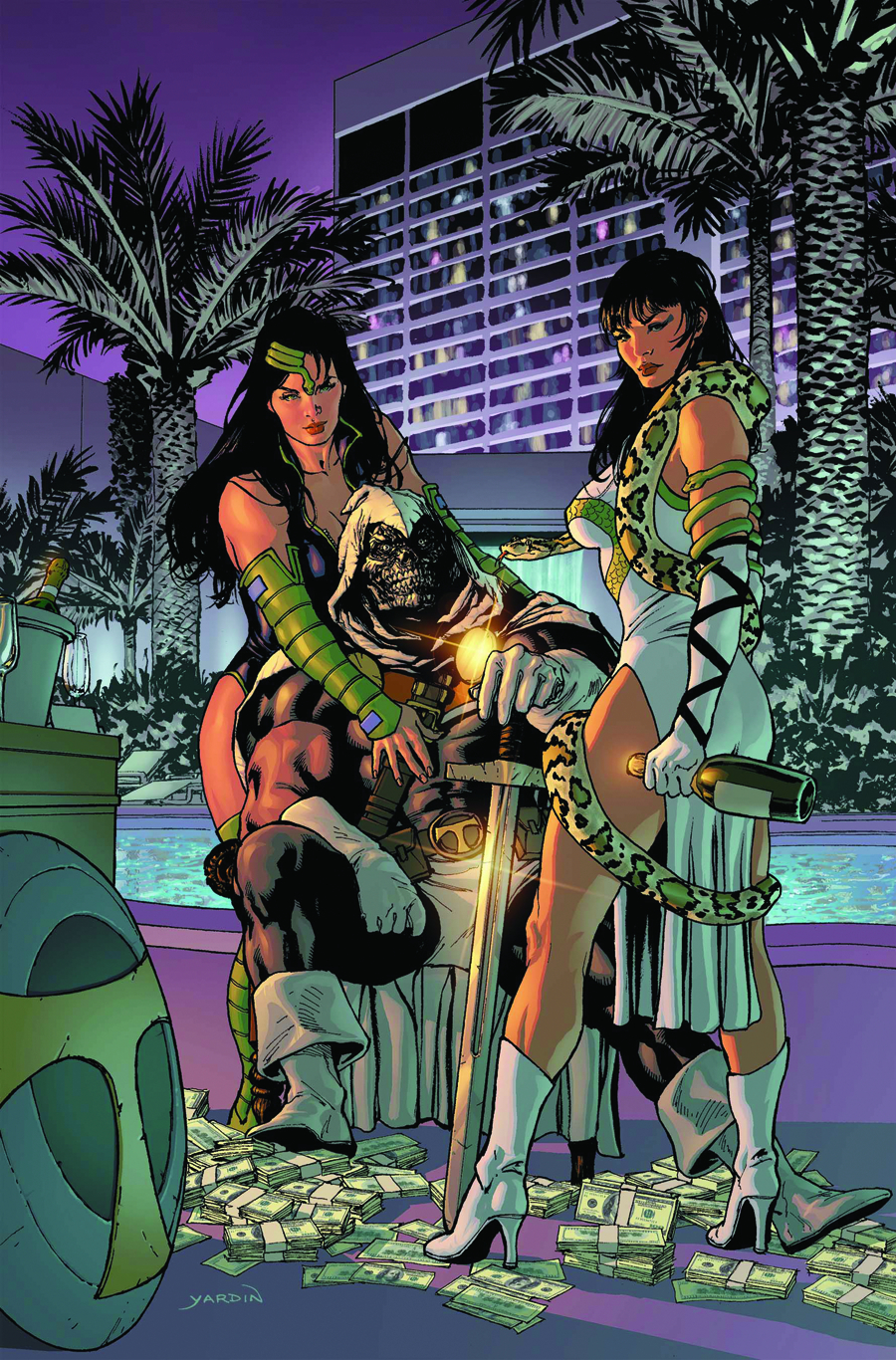 DEC098299
(W) Christos N. Gage (A) Mahmud A. Asrar (CA) Various
by Christos N. Gage & Rafa Sandoval; variant cover by TBA
From Marvel Comics. A Siege: The Cabal Tie-In! Months of story threads finally weave together as Norman Osborn offers Taskmaster a seat at the Cabal's table...the Avengers Resistance uncovers a horrifying secret...and members of the Initiative are called up for an assault on an enemy of incalculable power! Scheduled to ship 02/24/10. (161)