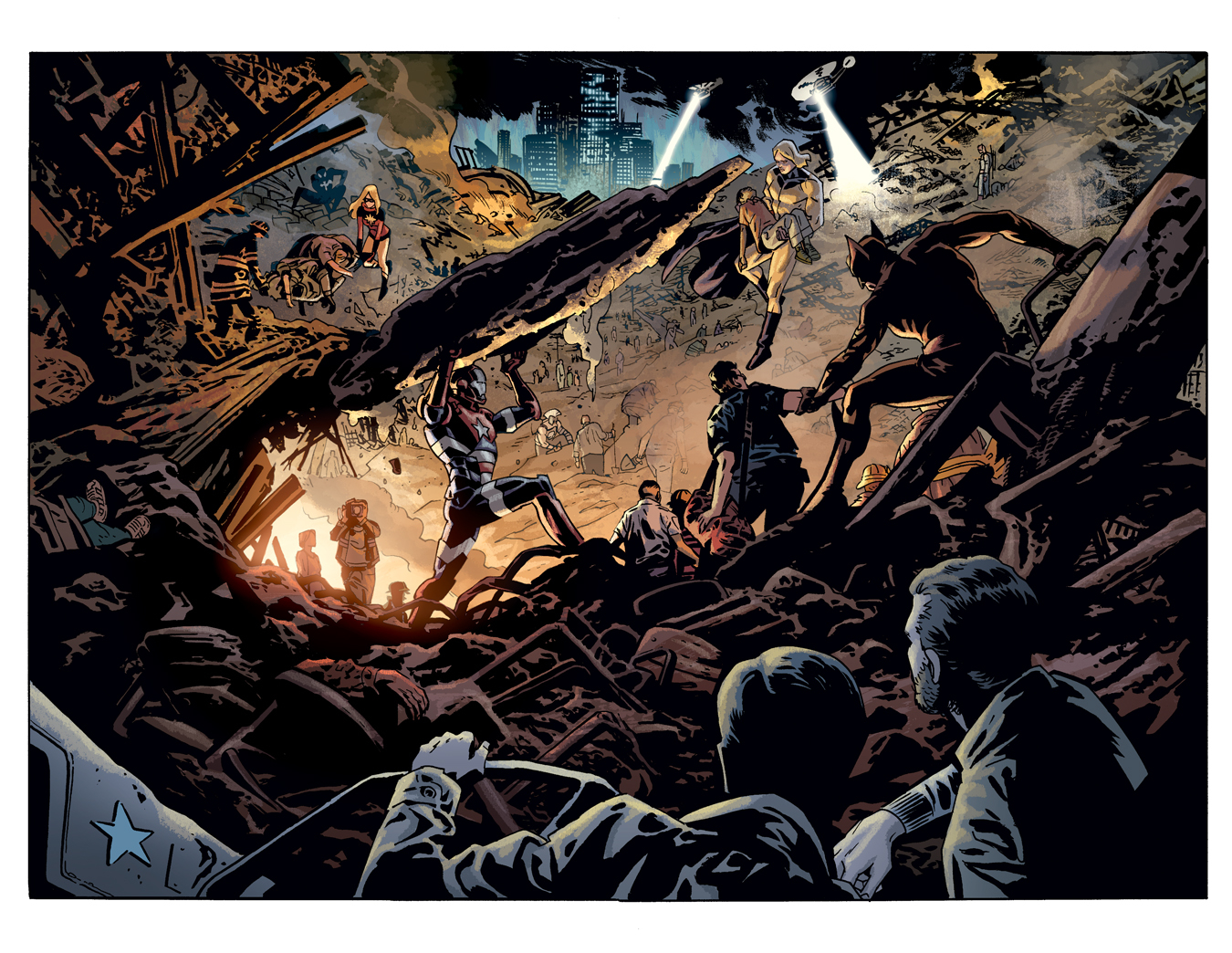 DEC098297
(W) Brian Reed (A) Chris Samnee (CA) Various
by Brian Reed & Chris Samnee; variant cover by TBA
From Marvel Comics. Siege Blockbuster Tie-In!! The Siege of Asgard has begun! And Norman Osborn and his Dark Avengers are leading the charge! Osborn's savvy use of the media fueled his rise to power - but the very tools he's been using may turn against him. It's time to expose Norman's true face to the world and uncover the secrets behind the attack on the gods! Witness the changing of the Marvel Universe firsthand! Scheduled to ship 02/24/10. (161)