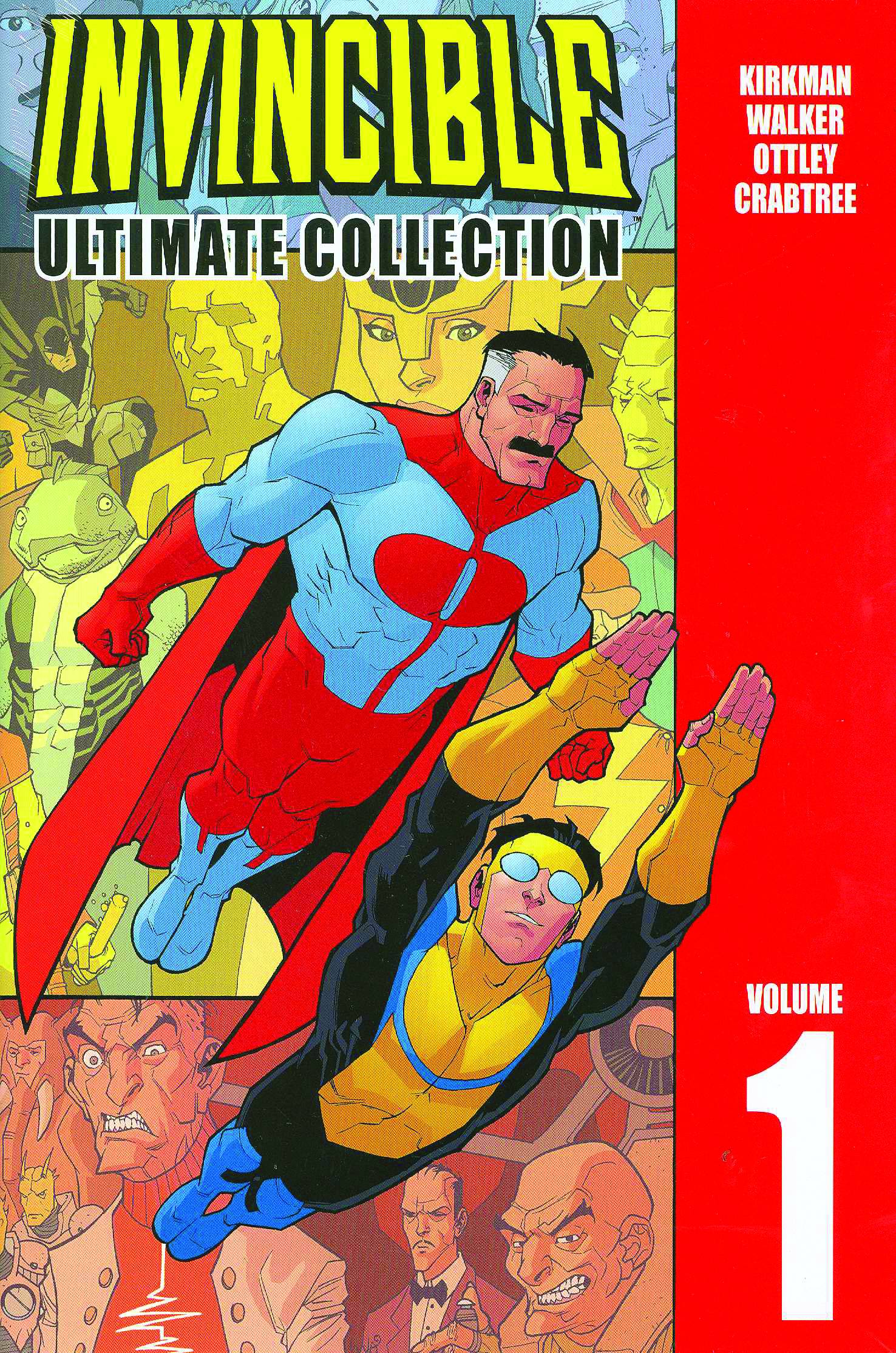 Start here with a massive hardcover collecting the first 13 issues of the greatest superhero comic in the universe, from visionary creator Robert Kirkman (The Walking Dead), along with acclaimed artists Cory Walker and Ryan Ottley, including with all the extras from the softcover collections.

When Mark Grayson inherits superpowers at seventeen, it's a dream come true - until he learns that being a hero isn't as black and white as the comic books he read as a kid.