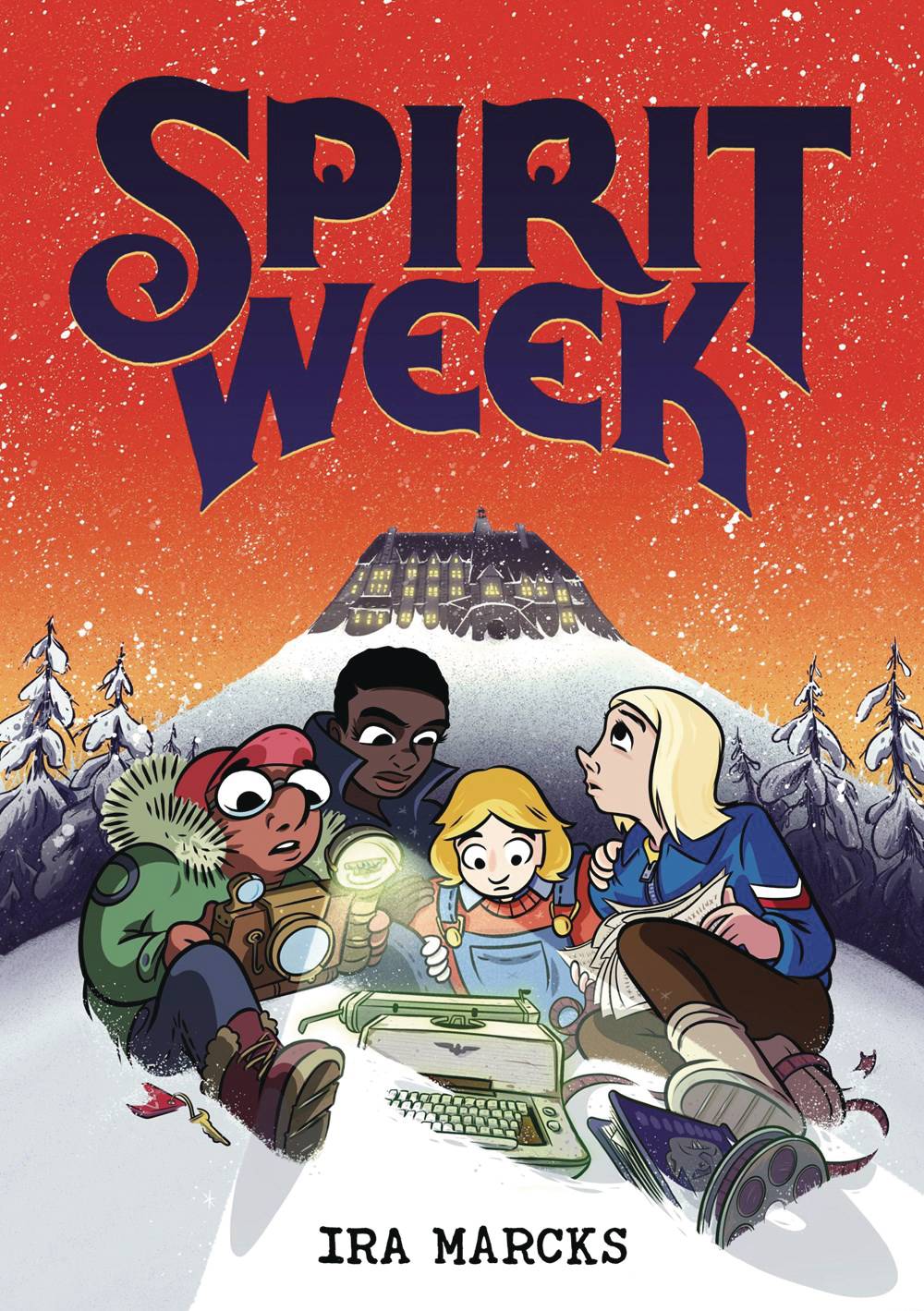 Aspiring engineer Suzy Hess is invited to the famous Underlook Hotel, domain of the reclusive horror writer Jack Axworth, in the mountains above her hometown of Estes Park, Colorado. Suzy thinks she's there to tutor Jack's son, Danny, but instead she finds herself investigating a local curse that threatens the landmark hotel.

With the help of Elijah Jones, an amateur filmmaker who thought he'd been asked to make a film about the so-called King of Horror; Rena Hallorann, the hotel's caretaker; and Danny, who knows more than he's letting on, Suzy sets out to solve the mystery at the heart of the Underlook, one that holds the town of Estes Park in its grasp. With only a week to save the hotel-and the town-the friends find themselves racing against time to uncover the shadows of the past.
In Shops: Oct 26, 2022
SRP: $24.99
ORDER WISH LIST