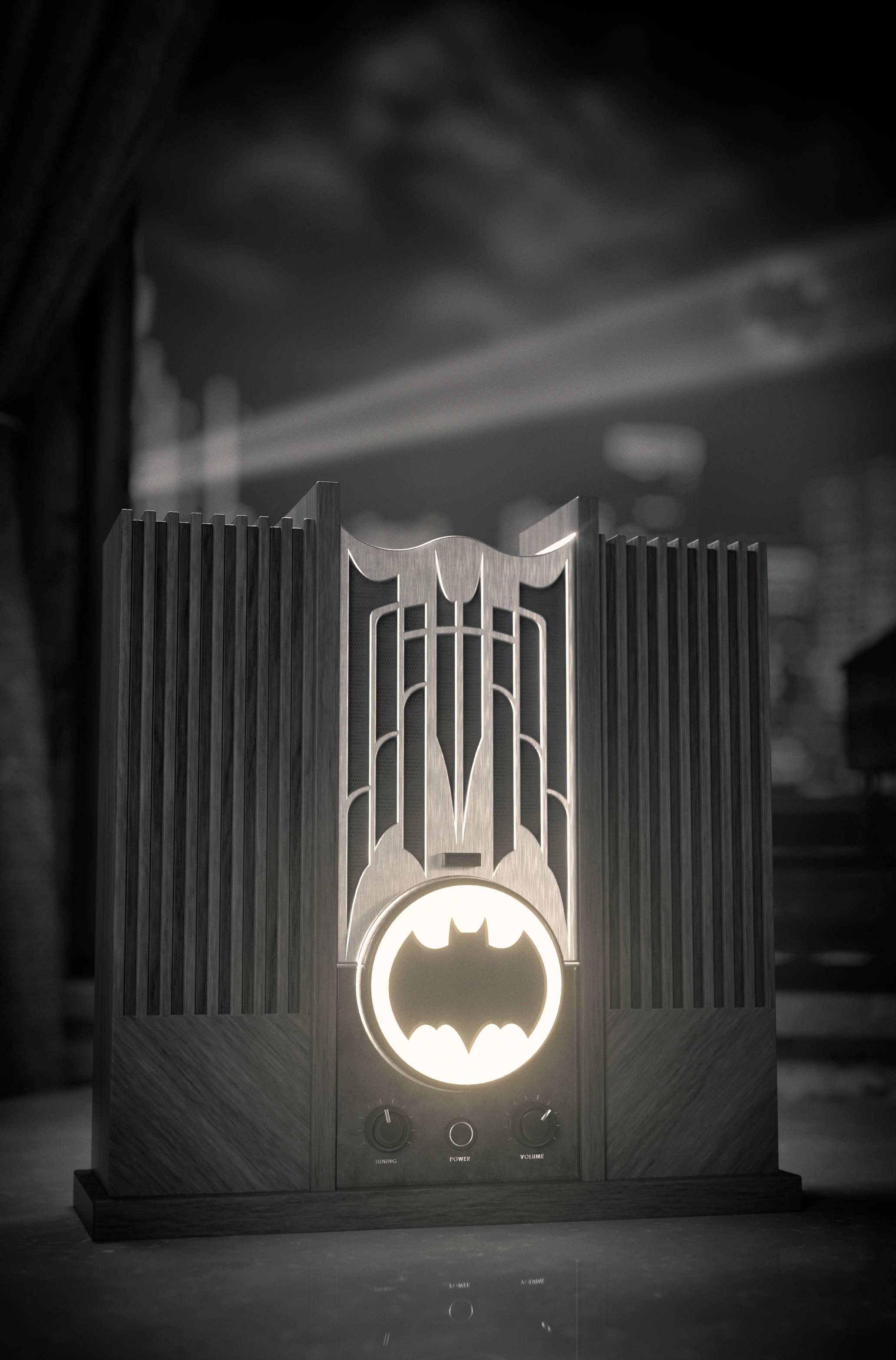 #
AUG217054
(W) Various (A) Various
Story By Dennis McNicholas, Bobby Moynihan, Heidi Gardner, Paul Scheer, And More Art By Leonardo Romero, Juni Ba, And More Ah, you hear that beautiful racket? That's the music of Gotham City-the largest city in the world, the big gargoyle, the treasure of the night-anyone who calls it a crime-infested hellhole is dead wrong. No way hell has such great pierogies. So join us here (hear?) as we bring you the stories behind the stories behind the hit HBO Max scripted original podcast with this sensational prequel one-shot, written by the very creators and talent who lent their voices to the show. And unless you've been living in a cave, you know that after years of rumors we find out not only is the Batman real, not only is he one of the good guys, turns out, he's gonna be a cop! With special appearances by King Scimitar, Stoveplate Sullivan, Billy Wristwatch, and others directly from the podcast, this oversize special brings you deeper into the mysteries behind Batman: The Audio Adventures!
In Shops: Oct 12, 2021
SRP: $10.99
ORDER WISH LIST