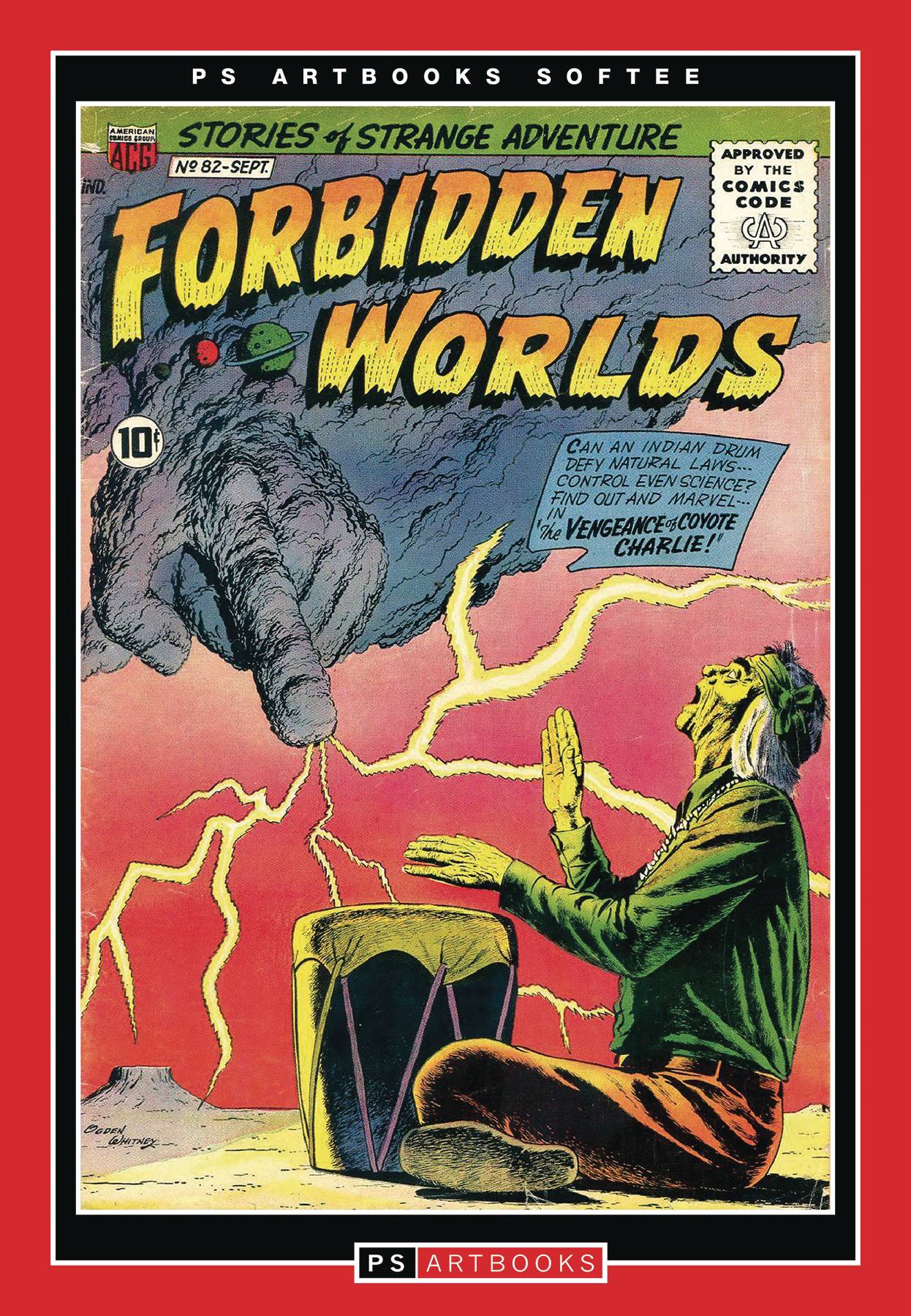 # #
AUG201520
(A) Ogden Whitney, Harry Lazarus, Al Williamson, John Buscema, John Forte, Dick Beck, Tom Hickey
Restarting our glorious Forbidden Worlds series in our ever popular Softee format! While over at DC Comics the folks were creating some character called The Flash, the ACG crew were still producing even more stunning stories and art from comic book legends such as Al Williamson, John Buscema, Paul Reinman and as always the impeccable Ogden Whitney. Read 'em and weep whilst you're transported millions of miles away from your bedroom! Collects issues #77-82 (April to September 1959).
In Shops: May 19, 2021
SRP: $24.99
View All Items In This Series
ORDER SUBSCRIBE WISH LIST