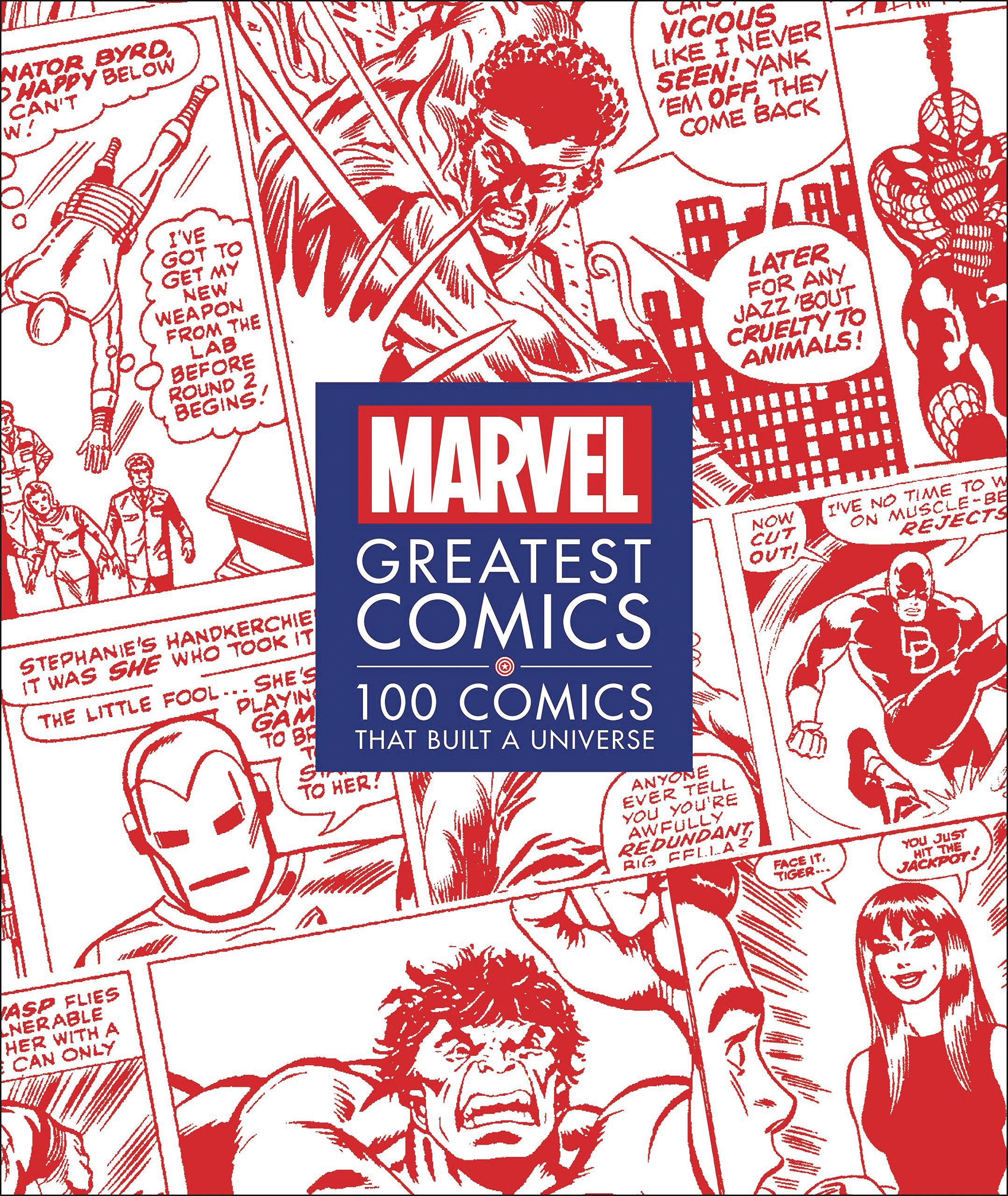 #
AUG201291
(W) Melanie Scott, Stephen Wiacek
Which comic books have helped define Marvel Comics and make them the pop-culture phenomenon they are today? Find out in the pages of Marvel Greatest Comics. From the trailblazing original Human Torch and his aquatic adversary Namor, the Sub-Mariner in 1939 to the game-changing 1960s super-hero icons such as Spider-Man and the Avengers, to smart modern makeovers like Guardians of the Galaxy and Squirrel Girl, Marvel has set the pace. This book's specially curated and expertly appraised selection is a stunningly illustrated and compelling history of Marvel Comics and its legacy through the comics that made the company great.
In Shops: Oct 21, 2020
SRP: $35.00