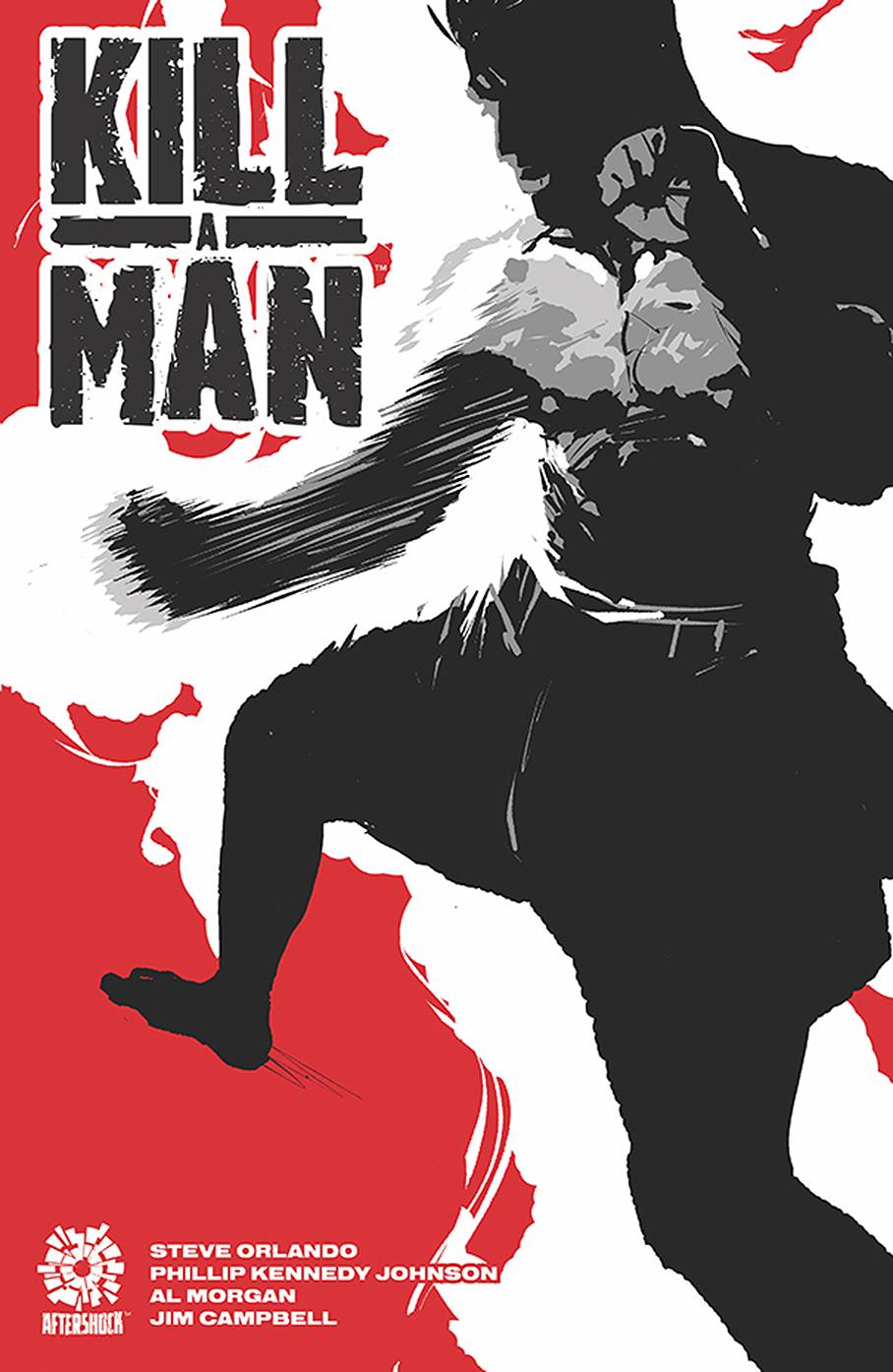 #
AUG201081
(W) Steve Orlando, Philip Kennedy Johnson (A/CA) Alec Morgan
As a child, James Bellyi watched his father die in the ring as payback for slurs thrown at the other fighter. Today, he's a Mixed Martial Arts star at the top of his game, and one of the most popular fighters in the world...until he's outed as gay in his title shot press con-ference.

Abandoned overnight by his training camp, his endorsements, his fans and his sport, to
regain his title shot Bellyi is forced to turn to the last person he ever wants to see again: Xavier Mayne, a gay, once-great fighter in his own right...and the man James once watched kill his father.