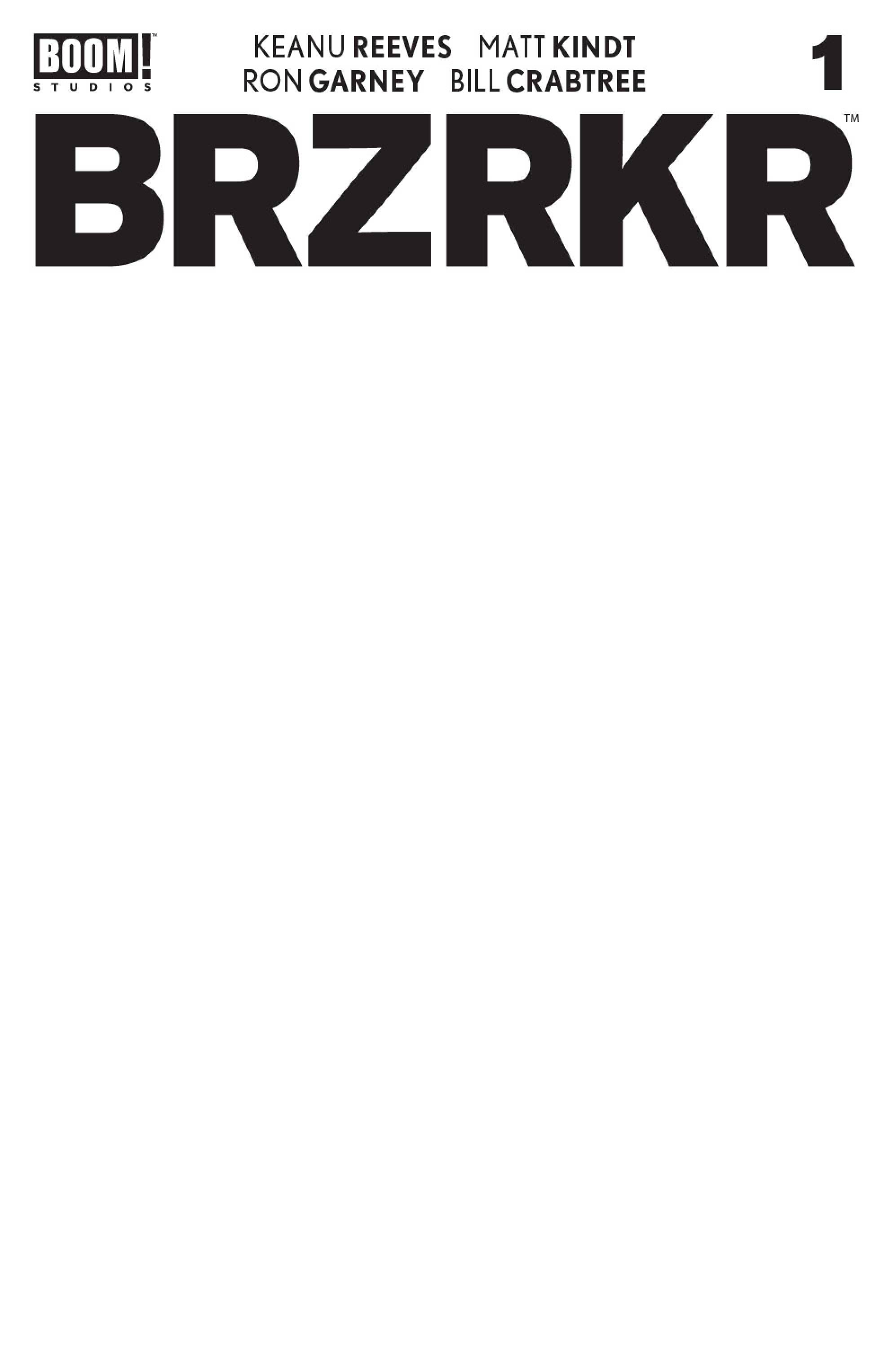 #
AUG200961
(W) Matt Kindt, Keanu Reeves (A) Ron Garney
* Discover the next blockbuster action franchise from the iconic KEANU REEVES in his Must Read comic book writing debut alongside New York Times best-selling co-writer Matt Kindt (Folklords, Bang!) and acclaimed artist Alessandro Vitti (Marvel's Secret Warriors) in a brutally violent new series about one immortal warrior's fight through the ages.
* The man known only as Berzerker is half-mortal and half-God, cursed and compelled to violence...even at the sacrifice of his sanity.
* But after wandering the world for centuries, Berzerker may have finally found a refuge - working for the U.S. government to fight the battles too violent and too dangerous for anyone else.
* In exchange, Berzerker will be granted the one thing he desires - the truth about his endless blood-soaked existence... and how to end it.
NOTE: This is for Mature Readers
In Shops: Feb 17, 2021
SRP: $4.99
View All Items In This Series 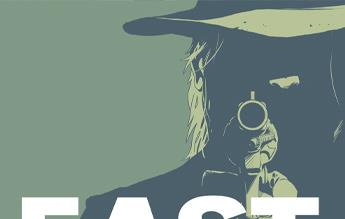