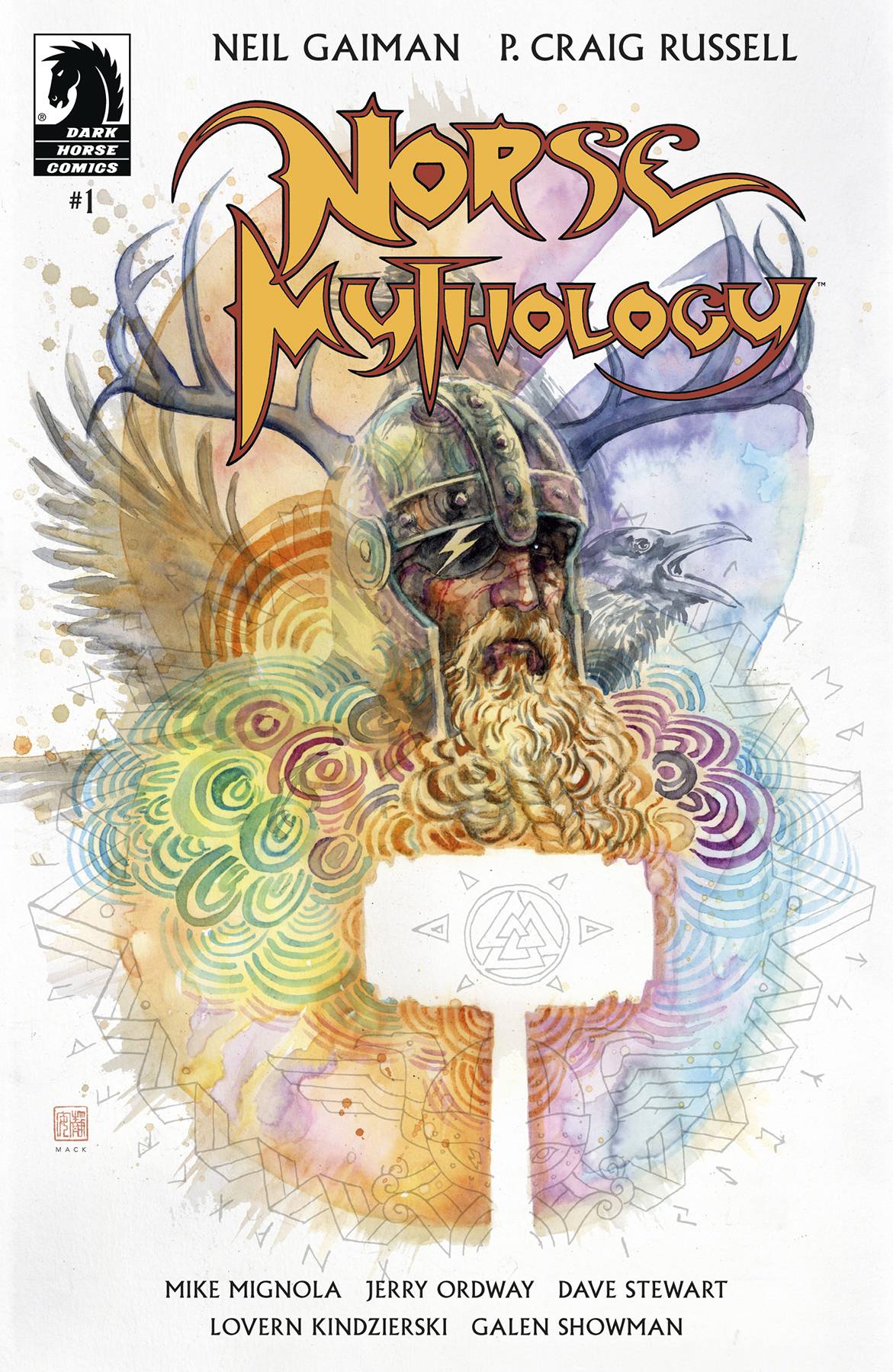 #
AUG200378
(W) Neil Gaiman, P. Craig Russell (A) P. Craig Russell, Mike Mignola, Jerry Ordway (CA) David Mack
#1 New York Times bestselling author Neil Gaiman and Eisner Award-winning comics legend P. Craig Russell breathe new life into the ancient Norse stories by taking readers through the creation of the Nine Worlds to the epic origin and adventures of Thor, Odin, and Loki all the way to the end of life-Ragnarök.
Having previously written about deities in American Gods and The Sandman, Gaiman teams with Russell to finally bring readers to follow the northern gods in their own setting in this comic book adaptation of the hit novel!
In Shops: Oct 07, 2020
SRP: $3.99
View All Items In This Series
ORDER SUBSCRIBE WISH LIST