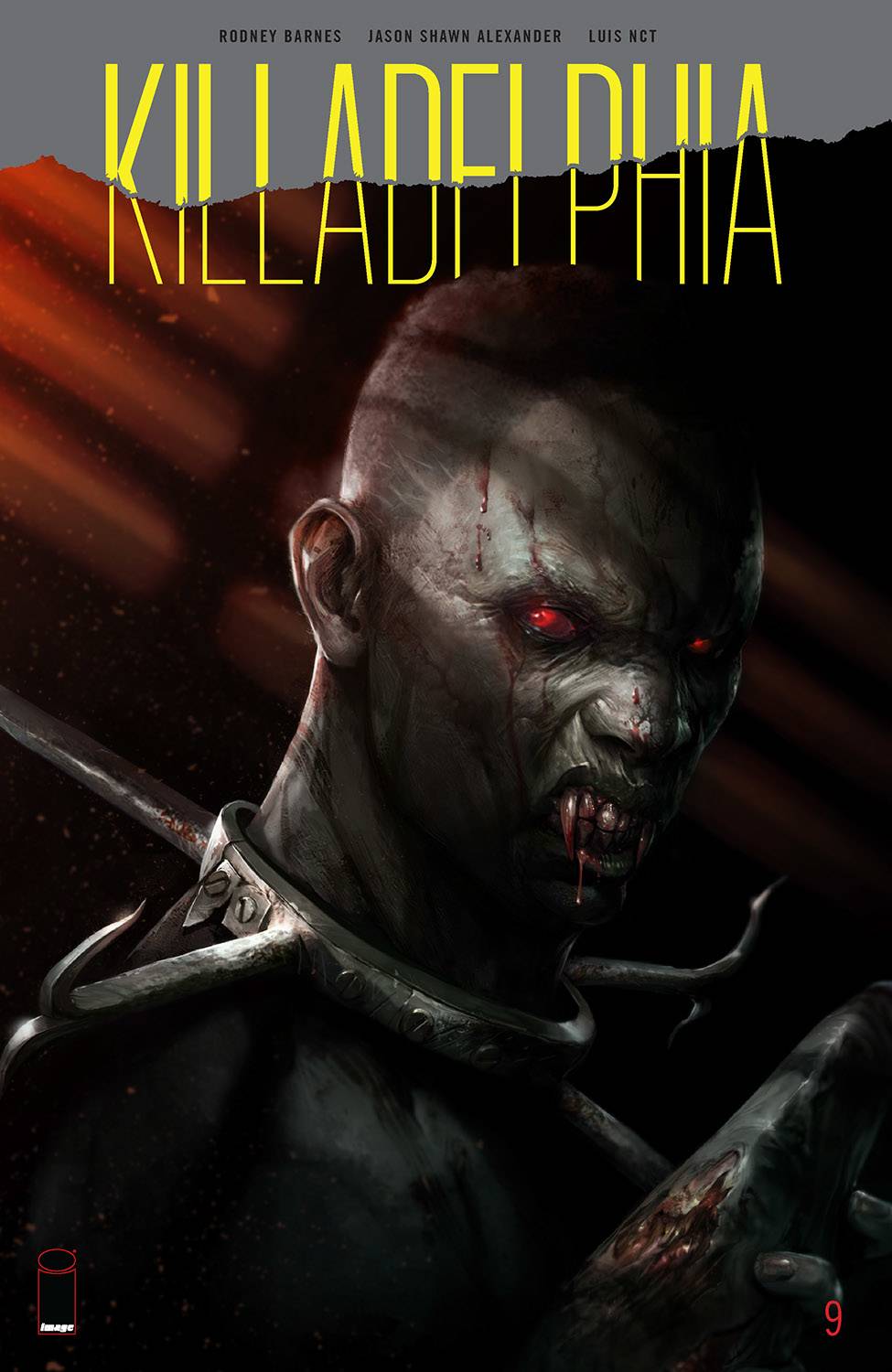 The trauma-ridden city of Philly has been terrified by the horrific actions of a ruthless new monster. Now, learn the hidden origin behind the savage vampire known only as "Jupiter," and discover just how Abigail got her claws into him in the first place! But is he a mindless pawn, or does he have them right where he wants them?
In Shops: Oct 28, 2020
SRP: $3.99
View All Items In This Series
ORDER SUBSCRIBE WISH LIST