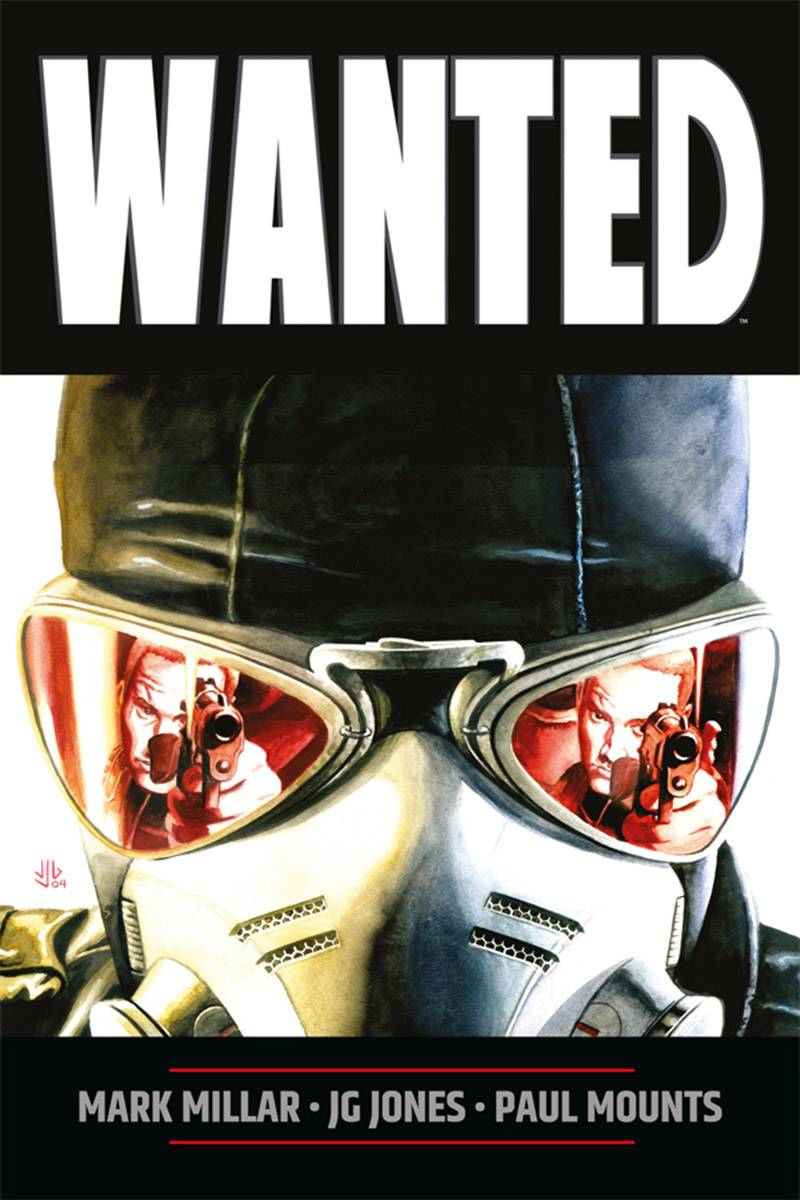 #
AUG200286
(W) Mark Millar (A/CA) J. G. Jones
NOW BACK IN PRINT! Wesley Gibson is one of life's losers. His job sucks, his girlfriend's cheating on him, and his life's going nowhere. Then he finds out everything he believed about his life was a lie... for Wesley is actually the son of the Killer, the world's most deadly assassin! Now the Fox-his father's former lover-offers to train Wesley as the new Killer, and bring him into a powerful society of supervillains. With awesome extras, including the WANTED dossier.