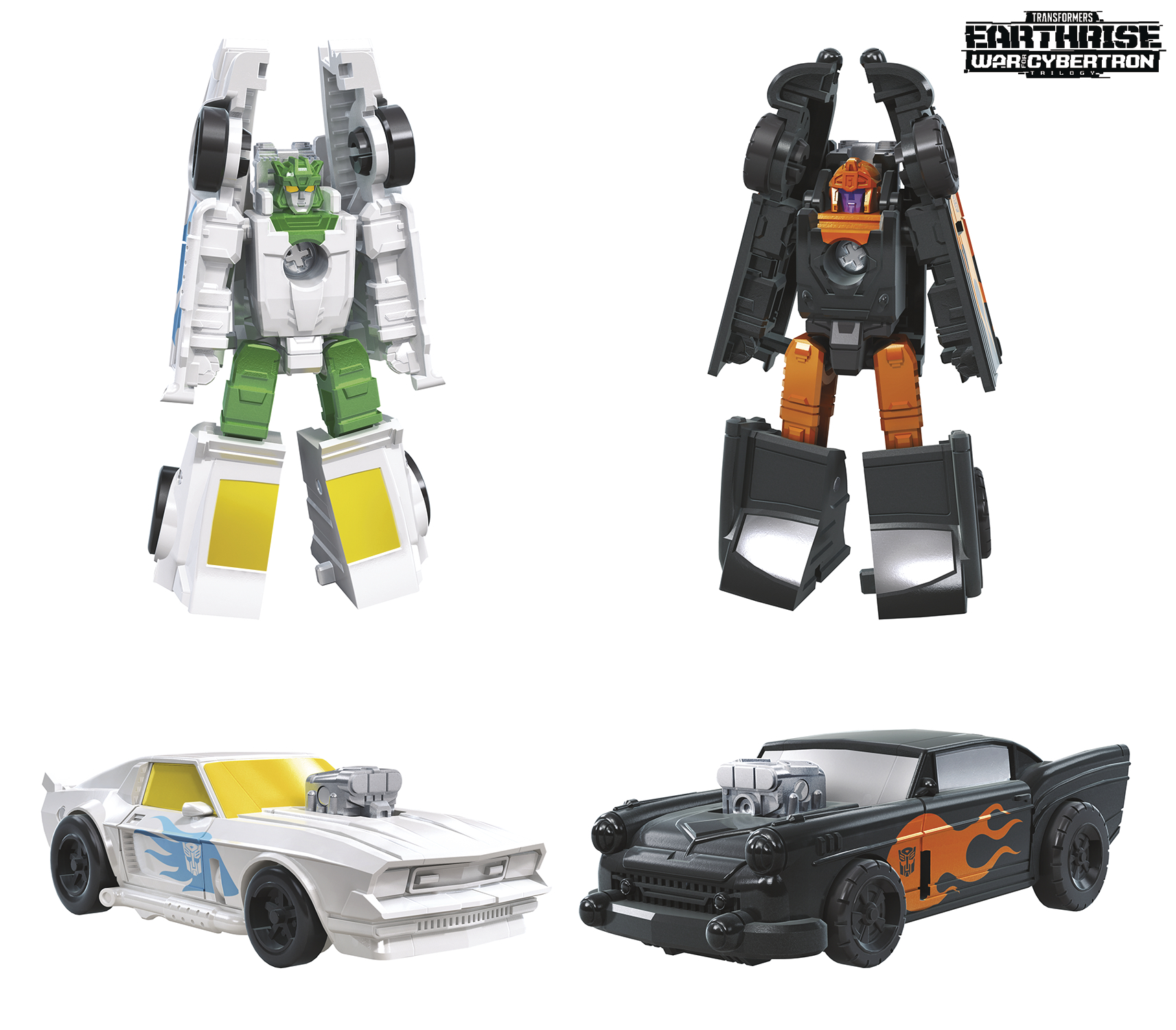 AUG198877
From Hasbro Toy Group. Build the Battlefield Beyond! The siege is over, but the War for Cybertron has just begun. Micromaster figures Autobot Daddy-O and Trip-Up convert into mini toy car modes in 4 steps. Figures are to scale with Modular Battle Stations and can ride along their connector tracks. Every pack includes a piece of the Transformers Universe map and a red decoder to unlock the map's hidden paths! Collect other Earthrise figures to piece together the full map! 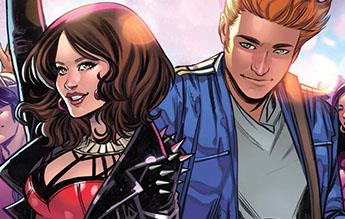