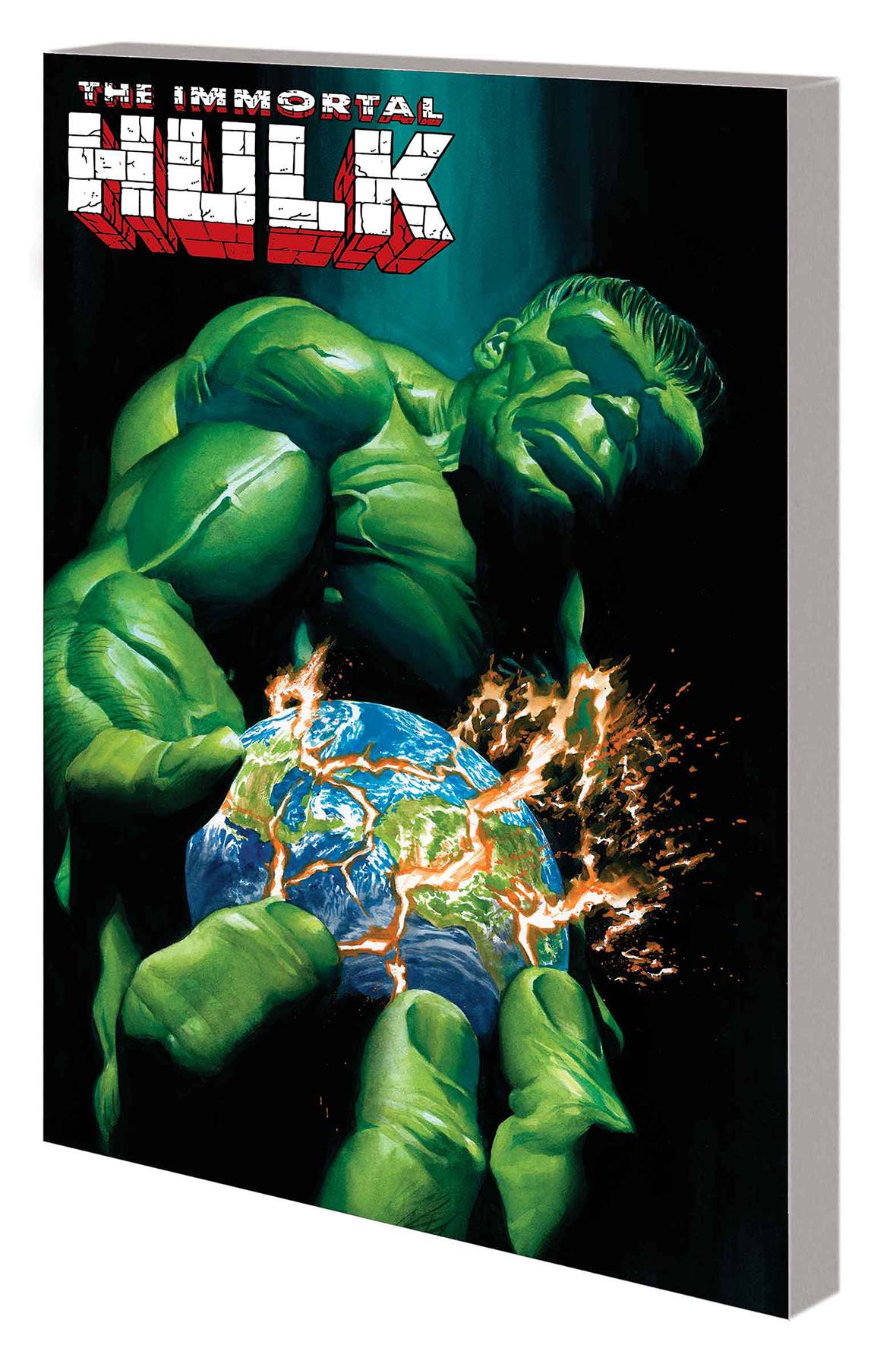 #
AUG191149
(W) Al Ewing (A) Joe Bennett (CA) Alex Ross
The horrific, critically acclaimed saga of the Immortal Hulk continues! General Fortean has been pursuing his undying foe for some time without success, and now he must make a fateful decision. There can be no more half measures. No weapon is off the table. Force must be met with equal force. This is a war without rules - and Shadow Base is going to win. Its goal is to stop the monsters, to end the forces of chaos - and to give their power to men of order. But the monsters have goals of their own. And now they're working together. Rick Jones remembers everything - and you wouldn't like him when he's angry. Collecting IMMORTAL HULK #21-25.
Rated T+
In Shops: Nov 20, 2019
SRP: $15.99
View All Items In This Series
ORDER SUBSCRIBE WISH LIST