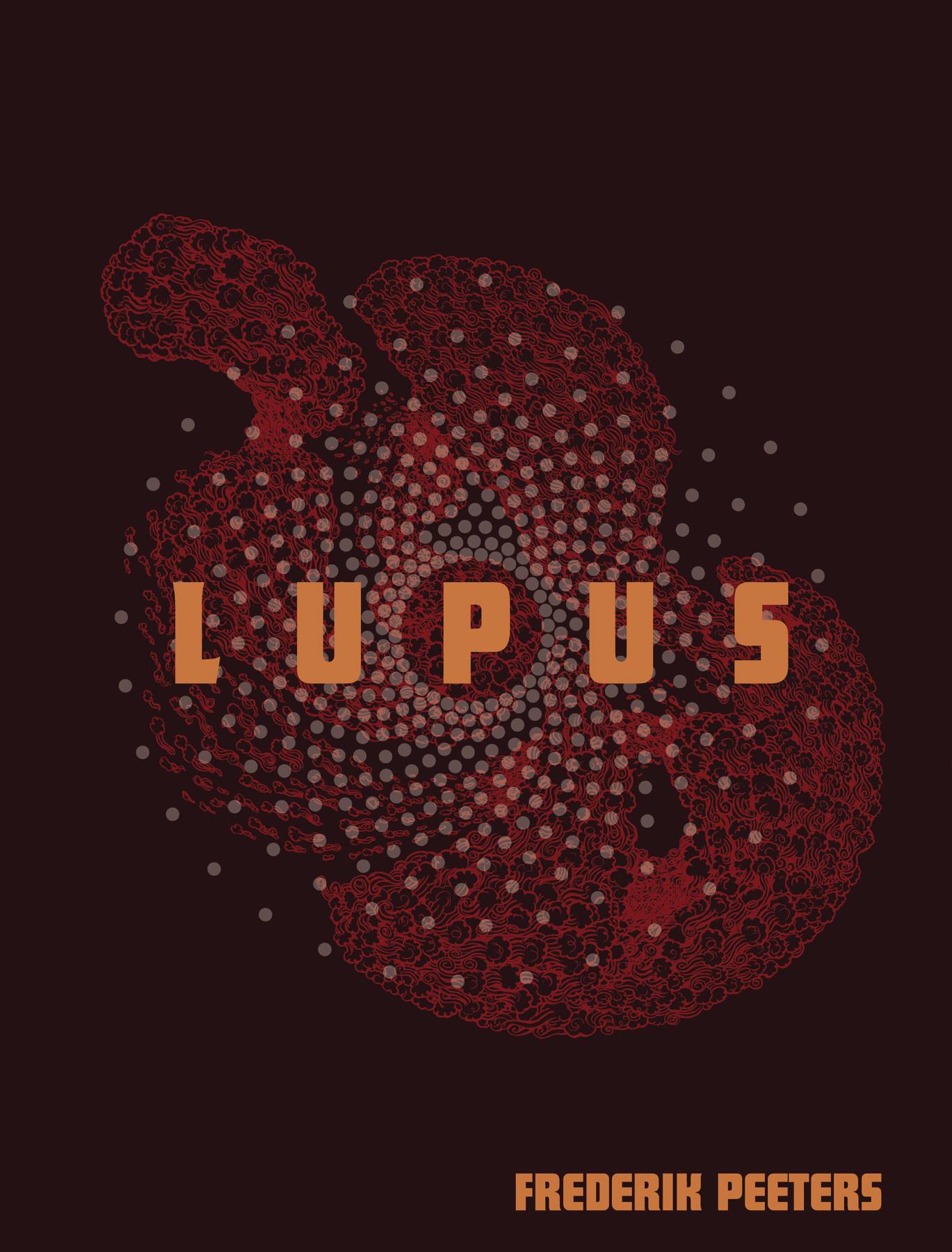 #
AUG190836
(W) Frederik Peeters (A/CA) Frederik Peeters
Lupus Lablennorre is a man on the run. Like a cosmic Odysseus, he wanders from planet to planet, haunted by his past and orbiting around a woman. It starts as a fishing trip with his ex-military pal Tony. Their lifelong friendship has started to feel different lately, and not just because of the drugs. Picking up Sanaa, a wealthy and mysterious runaway, only complicates the situation. When tragedy strikes and they're forced to flee, new worlds await with many ways to disappear. But Lupus will find that the tendrils of friendship, love, and family are not so easily severed. Armed with astonishingly expressive brushwork and a dreamy, intimate narrative, Frederick Peeters drifts on the solar winds to a new understanding of memory, guilt, isolation, and connection.

Award-winning Swiss graphic novelist Frederik Peeters (Blue Pills) soars to new heights with an existential interplanetary epic that never strays far from the human heart.
"Love and Rockets as told by the Swiss... a beautifully realized comic-epic-romance of the type that would appeal strongly to American readers. Its easy juxtapositions of the mundane and the spectacular are genuinely moving and the completion of the story is wonderfully satisfying. This is both a well-crafted page-turner and a book that rewards multiple re-readings. Does that make it a masterpiece? I suppose it probably does."-Bart Beaty, The Comics Reporter
In Shops: Feb 26, 2020
SRP: $29.99
ORDER WISH LIST