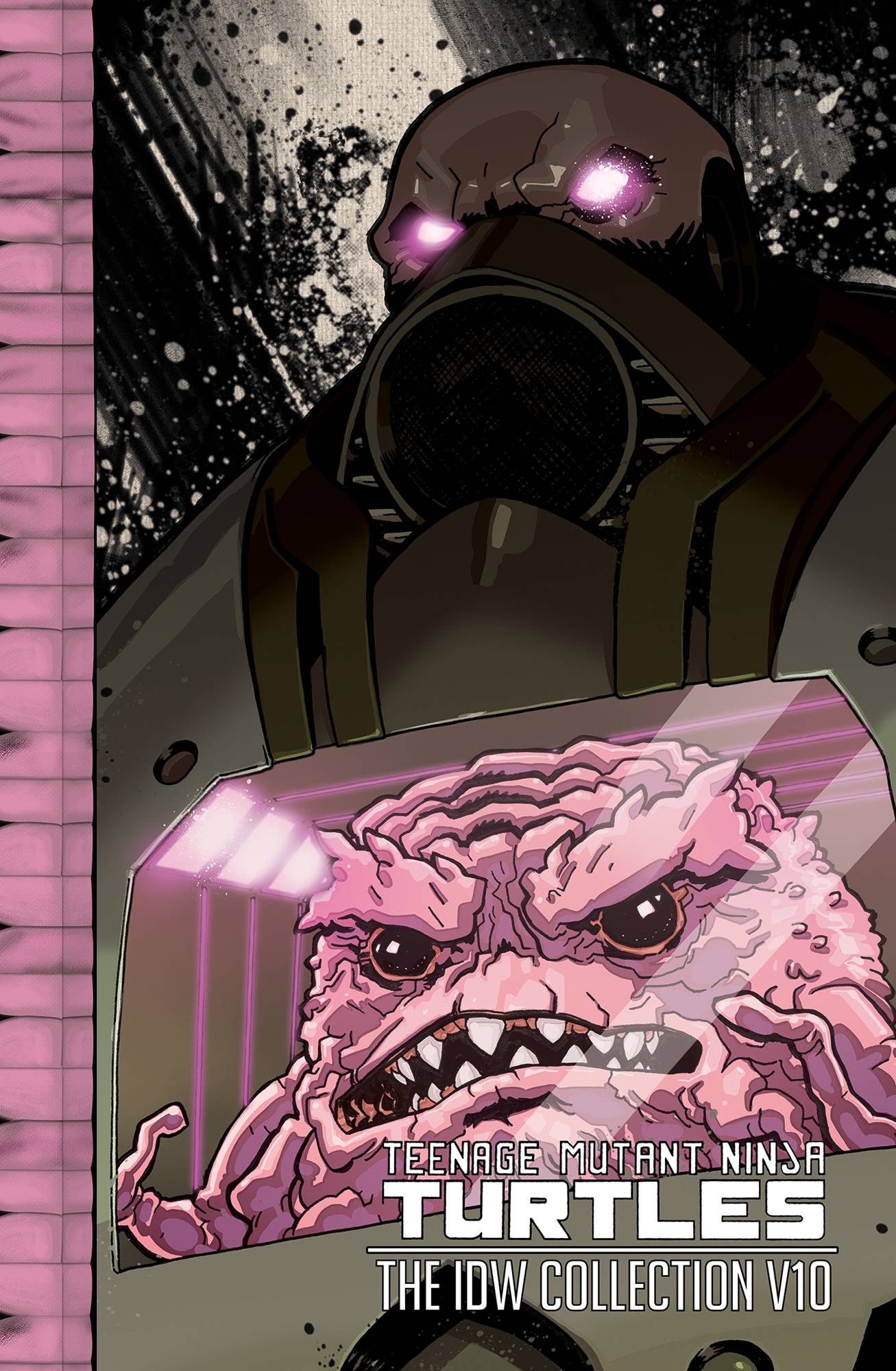 #
AUG190774
(W) Kevin Eastman, Tom Waltz, Erik Burnham, Bobby Curnow, Matthew K. Manning (A) Cory Smith, Dan Schoening, Dave Watcher, Pablo Tunica, Adam Gorham (CA) Dan Duncan
Turtles... in space! Krang is set to go on trial in Dimension X but he has hired the cybernetic assassin Hakk-R to eliminate the witnesses set to testify against him. Meanwhile, the Turtles race to different planets in Dimension X to escort the witnesses to safety before Hakk-R gets to them first! Then, an enemy from Master Splinter's past is back and hungry for revenge. To get it, he'll summon the most dangerous foe that the Turtles have ever encountered--the Collectors, shape-shifting demons that can pass through dimensions at will and cannot be stopped once they have been summoned to harvest a soul. To save themselves, the Turtles team up with the Ghostbusters, the only people who have ever faced the Collectors and lived to tell the tale.