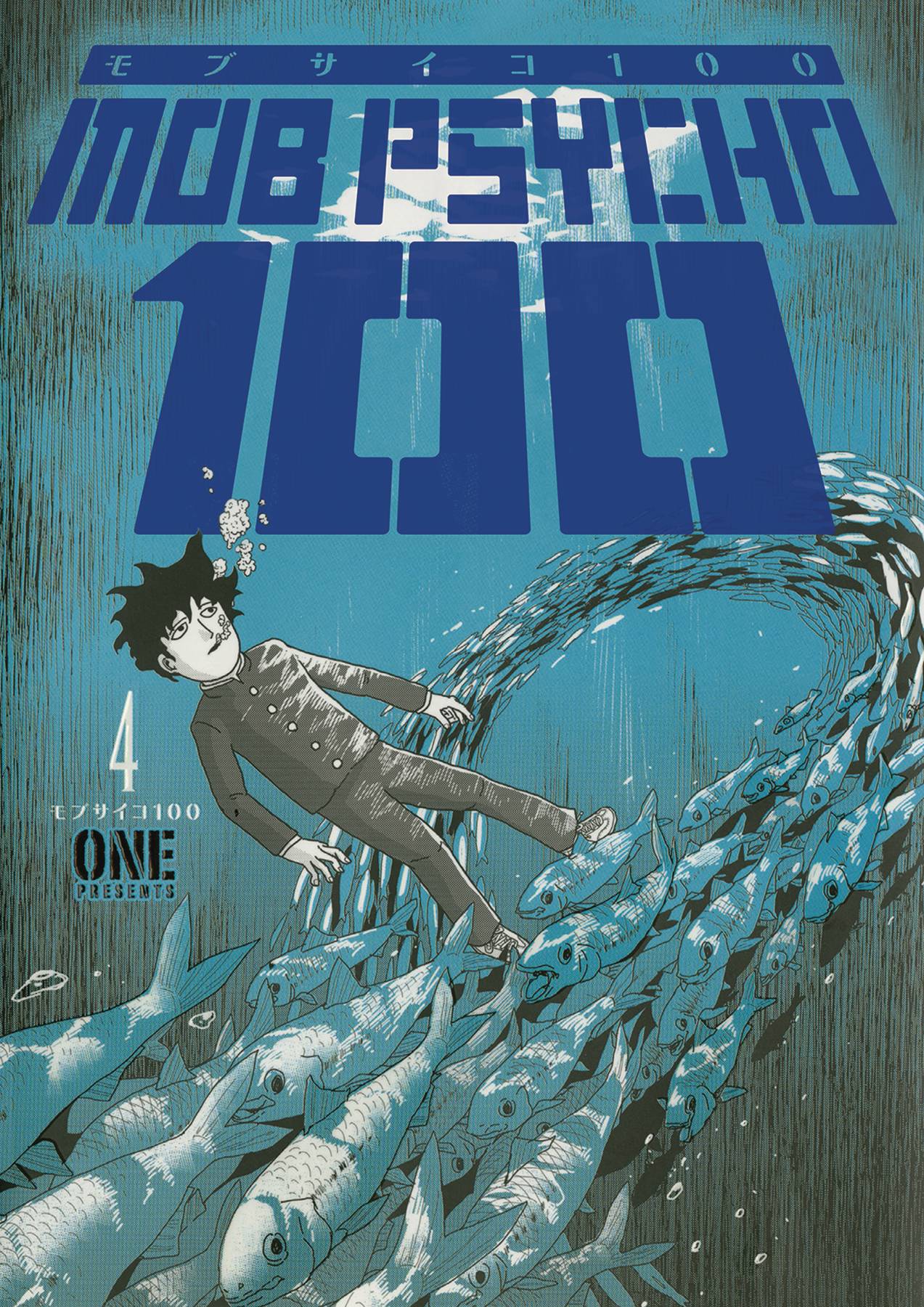 #
AUG190330
(W) One (A/CA) One
From the creator of One-Punch Man! Nothing's stronger than the bond-or the rivalry-between brothers! Mild-mannered Mob has never realized that his younger brother Ritsu, who enjoys all the social success that Mob lacks, nutures a hidden, desperate envy for the thing Mob possesses that he doesn't-Mob's psychic superpowers. But when Ritsu's own powers awaken at long last, the story turns towards a shocking new direction!
In Shops: Mar 18, 2020
SRP: $11.99
View All Items In This Series
ORDER SUBSCRIBE WISH LIST