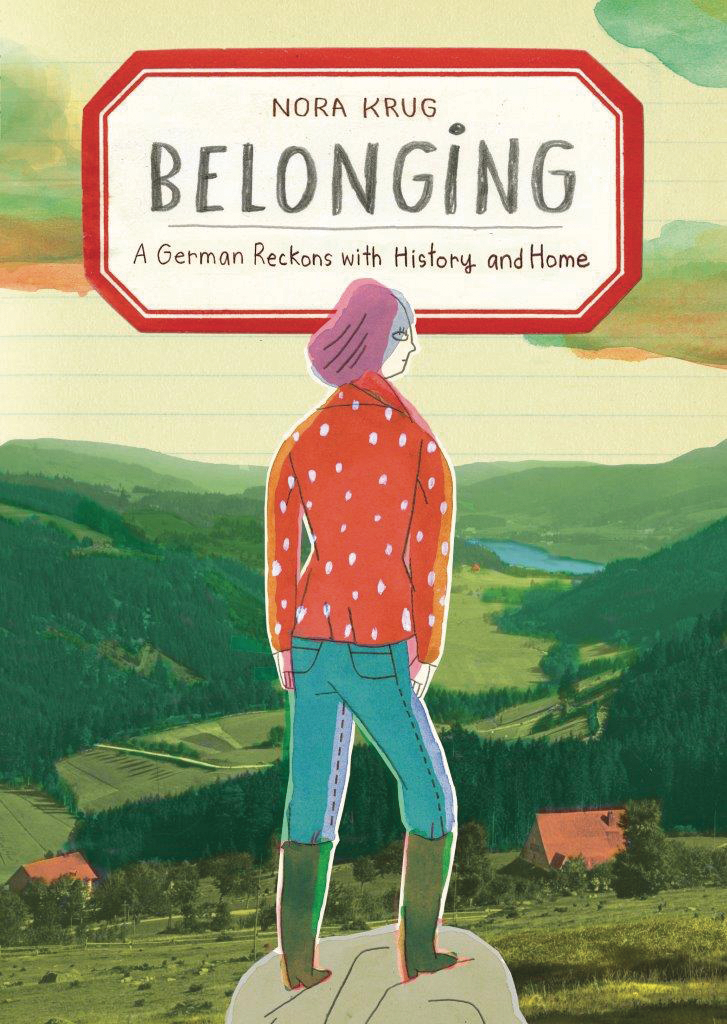 AUG182188
(W) Nora Krug (A/CA) Nora Krug
Nora Krug was born decades after the demise of the Nazi party, but the Second World War continued to cast a long shadow all throughout her youth and childhood. For Nora and her classmates, two generations removed from the Holocaust, the simple fact of their citizenship bound them to its unspeakable atrocities. Nevertheless, because her parents knew little about their own parents' involvement, Nora never learned truth about her family's part in the war. Nora returns to Germany after years of living abroad. As she investigates her family's place in the darkest hours of the twentieth century, she makes a series of remarkable discoveries, including a file compiled by the U.S. military about her grandfather's political participation during the Nazi regime. As Nora works to untangle her shame about her nation's past, she undertakes an extraordinary quest, one that will span continents and generations, to piece together both her family's story and the story of her country.
In Shops: Oct 03, 2018
SRP: $30.00
ORDER WISH LIST