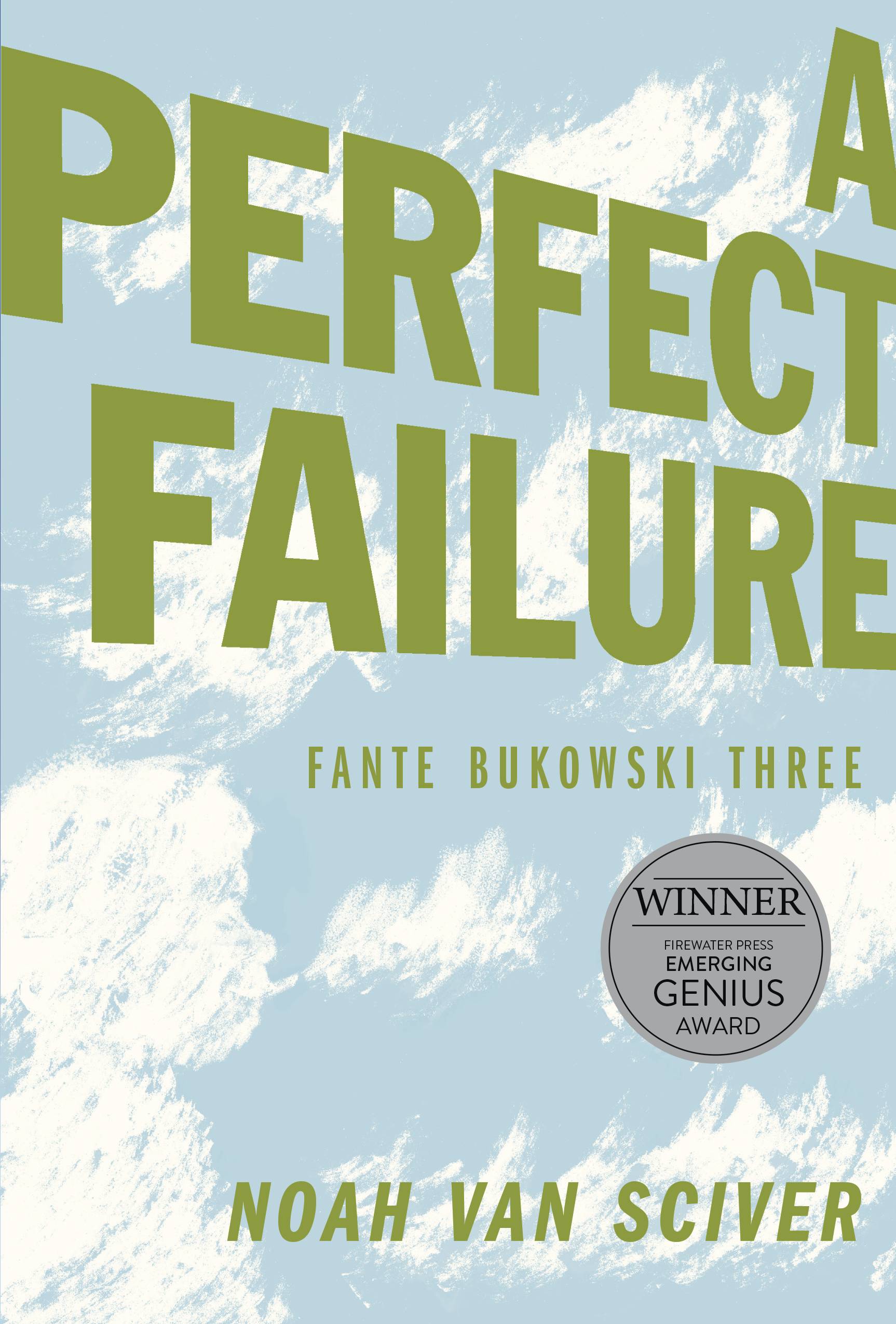 #
AUG181944
(W) Noah Van Sciver (A/CA) Noah Van Sciver
In this third and final installment of the fan-favorite series "starring" self-styled literary superstar-to-be Fante Bukowski, Noah Van Sciver once again skewers the literary pretensions of his self-important title character. With an ear for hilarious dialogue and no end of grist for the mill, Van Sciver has garnered multiple Eisner Awards nominations and made Bukowski more popular than he could have ever hoped.
In Shops: Oct 24, 2018
SRP: $16.99
View All Items In This Series
ORDER WISH LIST