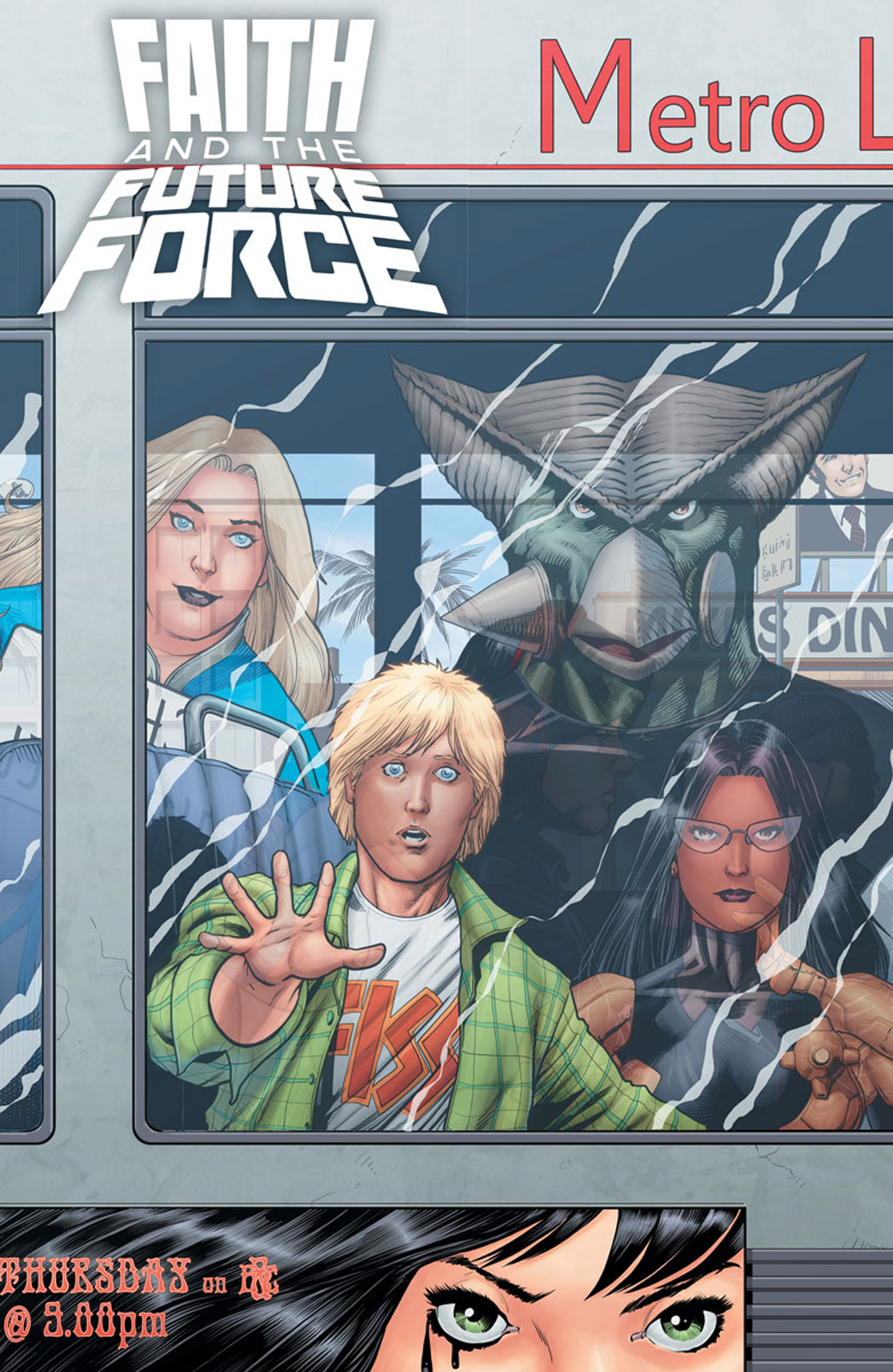 AUG172133
(W) Jody Houser (A) Cary Nord, Brian Thies (CA) Barry Kitson
The final countdown!
Bloodshot was a bust... Divinity didn't work... Ninjak was nixed... No matter which of the Valiant Universe's greatest heroes she recruits to her aid, Faith still can't save the time stream! With time literally running out all around her, does L.A.'s sky-soaring superhero have what it takes to defend the entire universe...or will the secret key to saving existence itself come from the most darkest and most unexplored avenue of all?
Eisner Award nominee Jody Houser (FAITH) is joined by Eisner Award-winning artist Cary Nord (X-O MANOWAR) to bring Valiant's spectacular standalone event to an unfathomable finale...and when the clock reaches zero, no amount of time travel can ever undo the damage done!
In Shops: Oct 18, 2017
SRP: $3.99
View All Items In This Series