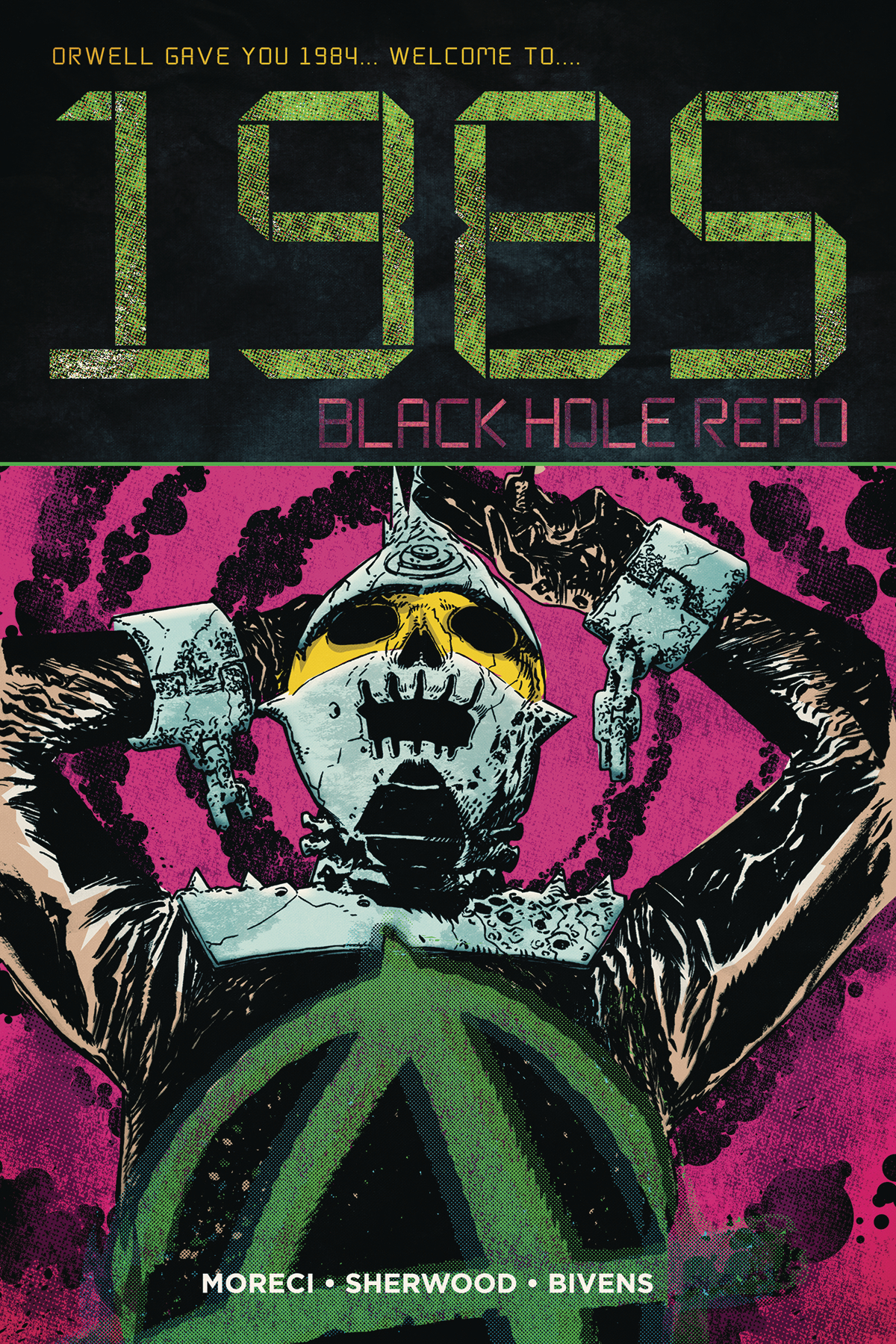 AUG171758
(W) Seth Sherwood, Michael Moreci (A/CA) John Bivens
Welcome to an alternate 1985 where the space race never slowed down, where the push away from Earth relies on duct tape, analog computers, and unstable solid rocket fuel. It's the worst. Max, Roach, Doc, and Bear are the dregs of the cosmos. Punks. Losers. Dropouts. They make cash repossessing the starships of deadbeats who don't make their payments. When they unknowingly jack a mysterious ship, they find themselves thrust into a conflict between the US and USSR. Targeted by American cyborg assassins, mad Soviet agents, Japanese video hackers, and every degenerate space punk bounty hunter between the Earth and Moon, their apolitical nihilistic morals are put to the test, making these losers into unlikely heroes.
In Shops: Nov 08, 2017
SRP: $3.99
View All Items In This Series