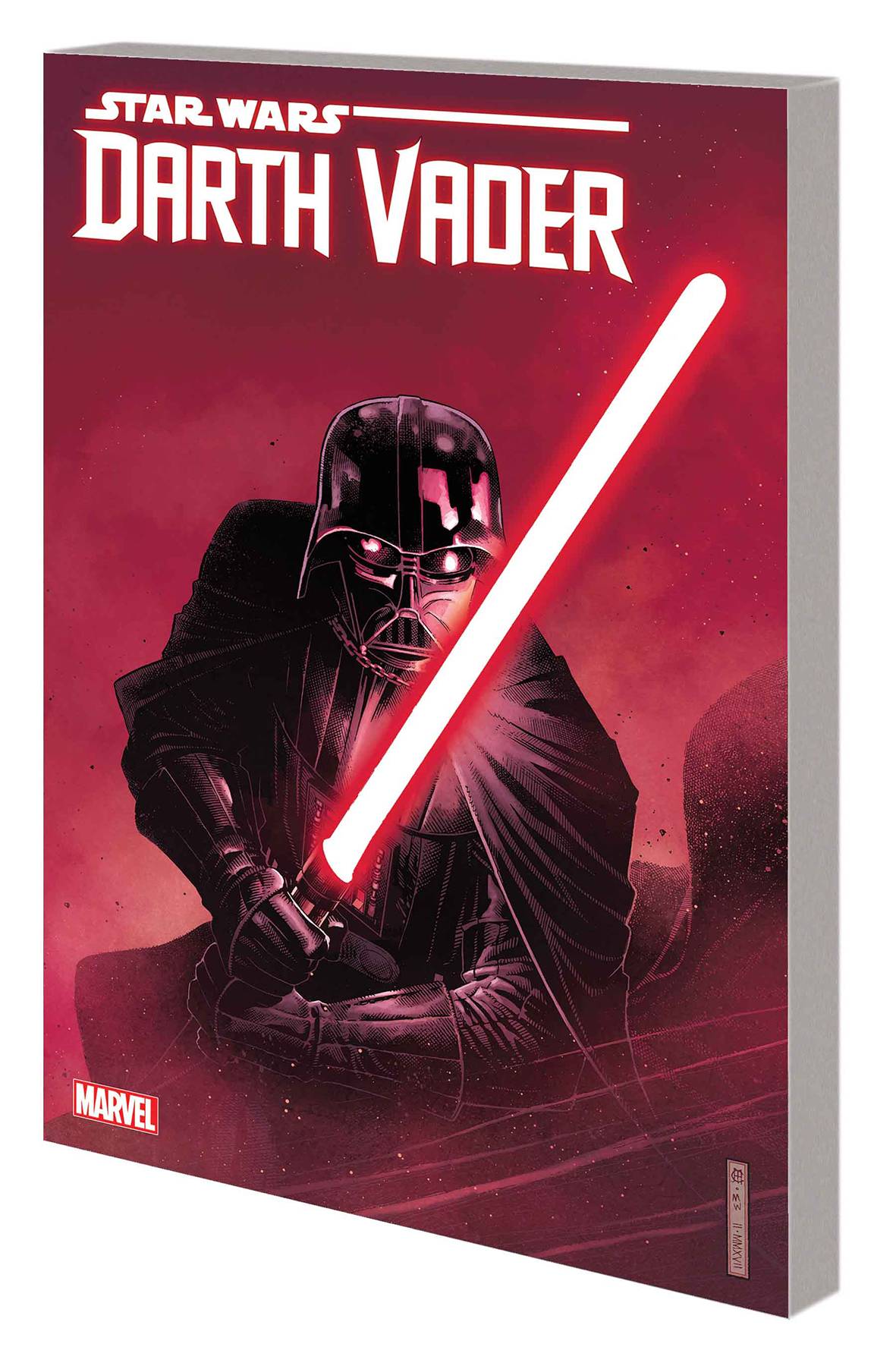 #
AUG171045
(W) Charles Soule (A) Giuseppe Camuncoli (CA) Jim Cheung
The most fearsome villain of all time returns with a brand-new series! Picking up where Star Wars Episode III Revenge of the Sith ends, follow Darth Vader as he receives his legendary red lightsaber and begins his ruthless rise! Anakin Skywalker is now more machine than man. Having lost everything once dear to him, he must forge a new future - as a Dark Lord of the Sith! Join Darth Vader as he learns the way of Darth Sidious and his newly formed Empire - the way of the dark side. And on his first mission, Vader sets his sights on a Jedi who avoided Order 66, a Master who's long lived in seclusion - one more powerful than any he has faced before! Nobody said the path to power was going to be easy. Collecting DARTH VADER (2017) #1-6.
Rated T
In Shops: Nov 22, 2017
SRP: $17.99
View All Items In This Series
ORDER SUBSCRIBE WISH LIST