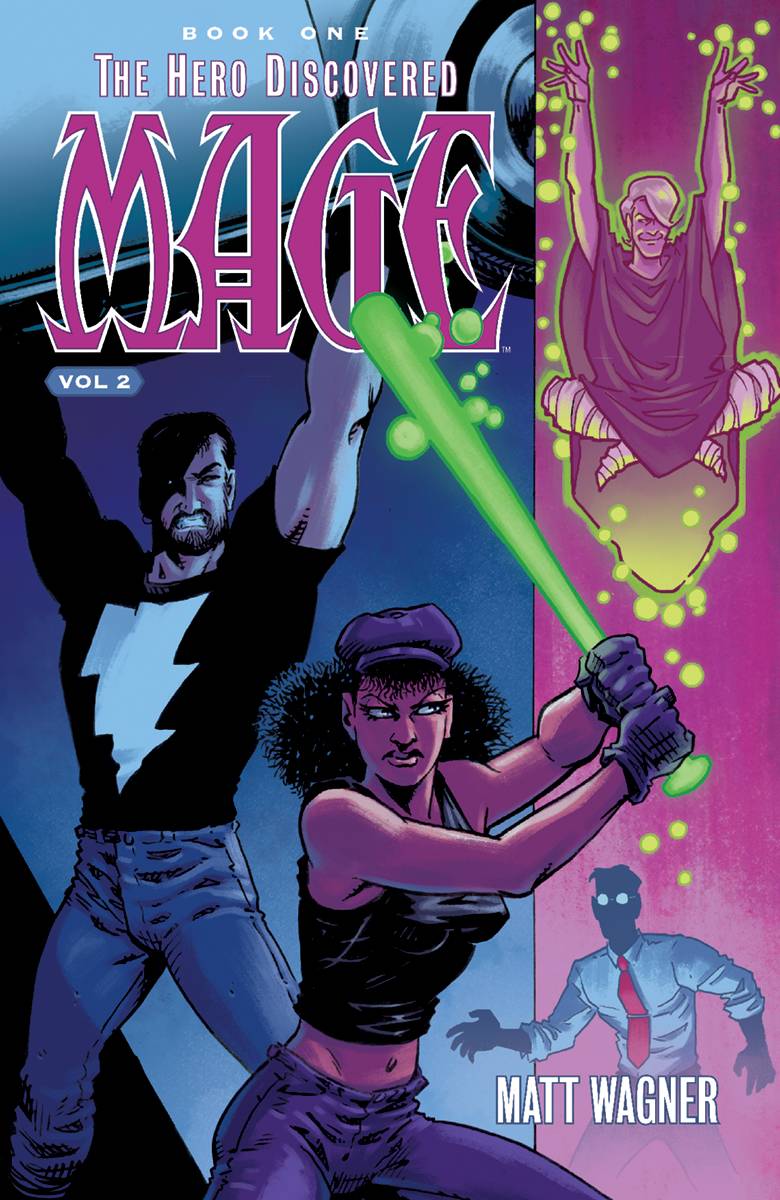 #
AUG170692
(W) Matt Wagner (A) Sam Keith (A/CA) Matt Wagner
The second volume, reprinting the classic early issues in Book One of creator MATT WAGNER's epic fantasy trilogy, MAGE. Following the adventures that drew the reluctant everyman hero Kevin Matchstick into a world of magic and monsters, the tiny crew of heroes must continue on their quest without the aid and counsel of the World-Mage, Mirth. Only courage and sacrifice will guide Kevin towards his ultimate destiny and an ancient, mythic power that is his alone to command.

This seminal work has found an enduring popularity with readers for decades and marks creator MATT WAGNER's emergence as a powerful storyteller.