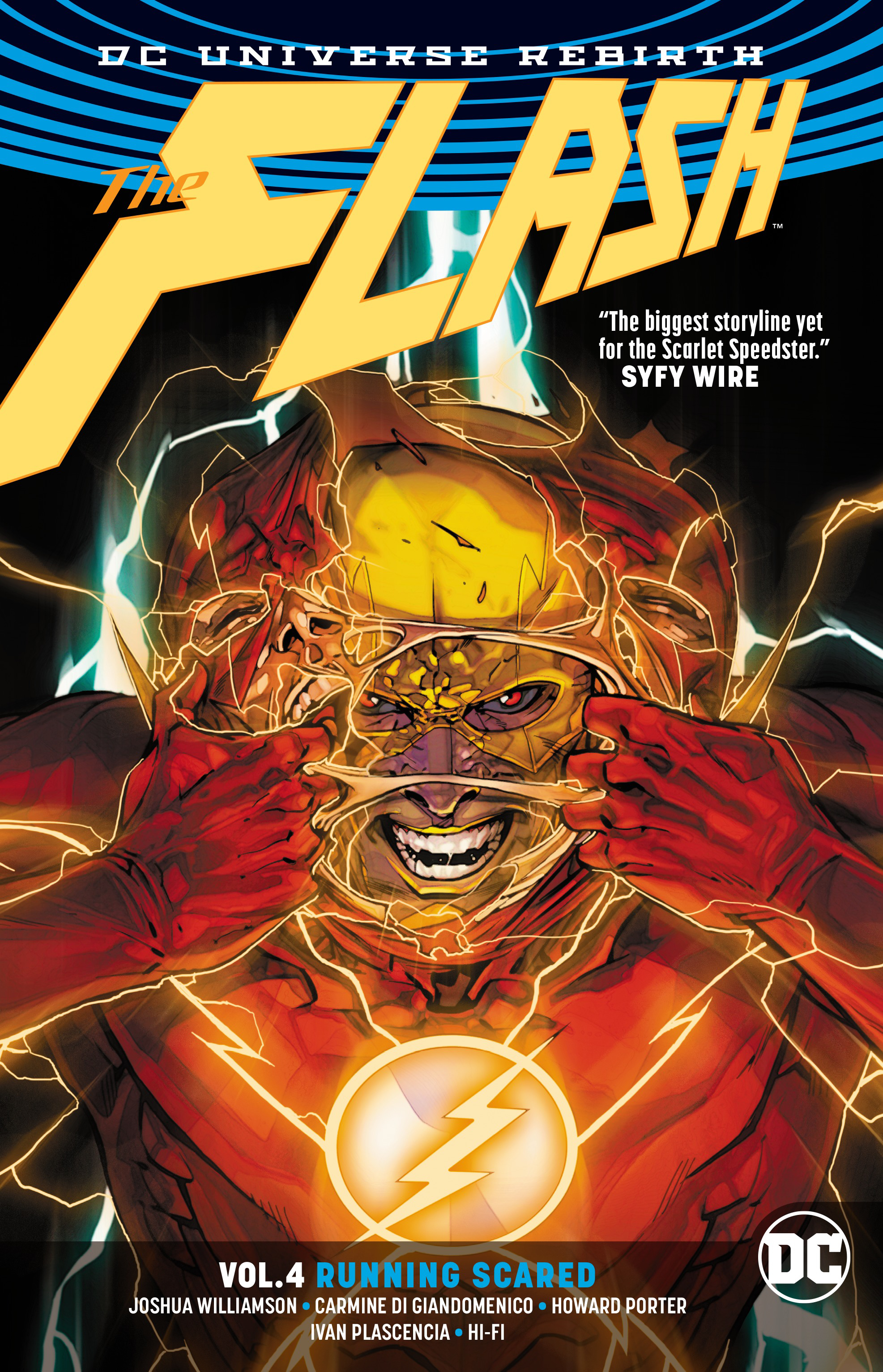 AUG170320
(W) Joshua Williamson (A) Pop Mhan, Howard Porter, Neil Googe, Ryan Sook, Paul Pelletier, Andrew Hennessy (A/CA) Carmine Di Giandomenico
Barry Allen is at a crossroads. He's lied to the woman he loves about his life as the Flash, and a rift is growing between him and his heroic young partner. Now, his greatest enemy has threatened to strike down everyone close to him! It's time to make a tough choice that will launch the Flash into his most incredible mission yet: a siege on the 25th century stronghold of Eobard Thawne! Rising-star writer Joshua Williamson continues his smash-hit run on the Fastest Man Alive with THE FLASH VOL. 4! Collects issues #23-27.
In Shops: Nov 15, 2017
SRP: $14.99
View All Items In This Series