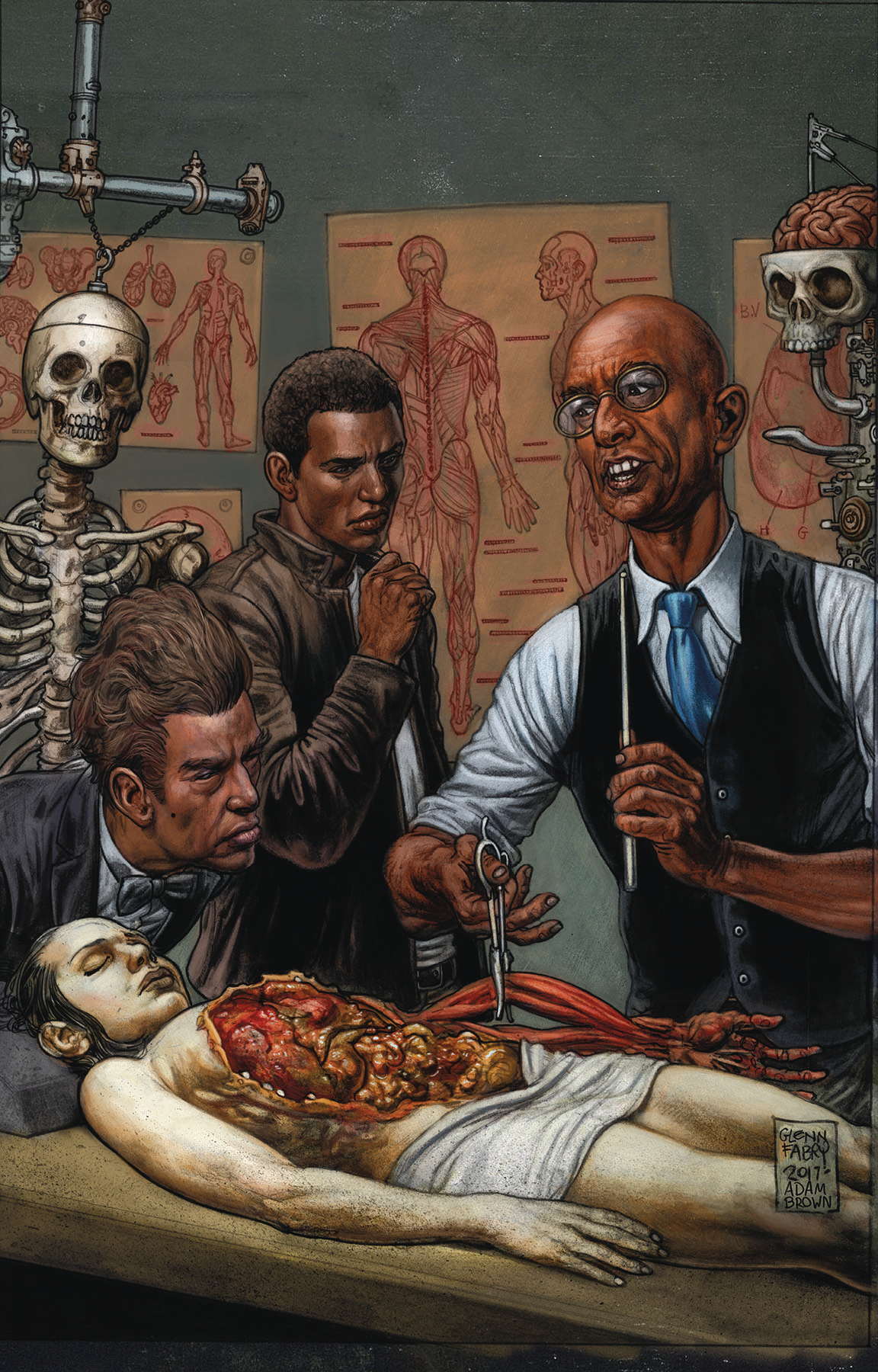 AUG170019
(W) Neil Gaiman, P. Craig Russell (A) Scott Hampton, P. Craig Russell (CA) Glenn Fabry
Shadow meets with the proprietors of Ibis and Jacquel Funeral Parlor. Mr. Ibis offers Shadow work-only as long as he is not squeamish. Shadow reluctantly agrees, and Mr. Jacquel assures him that in their line of work, the dead stay dead . . . but is this morbid guarantee enough to tempt Shadow's guilty conscious over the edge?
o A Starz TV show!
In Shops: Oct 11, 2017
SRP: $3.99
View All Items In This Series
ORDER WISH LIST