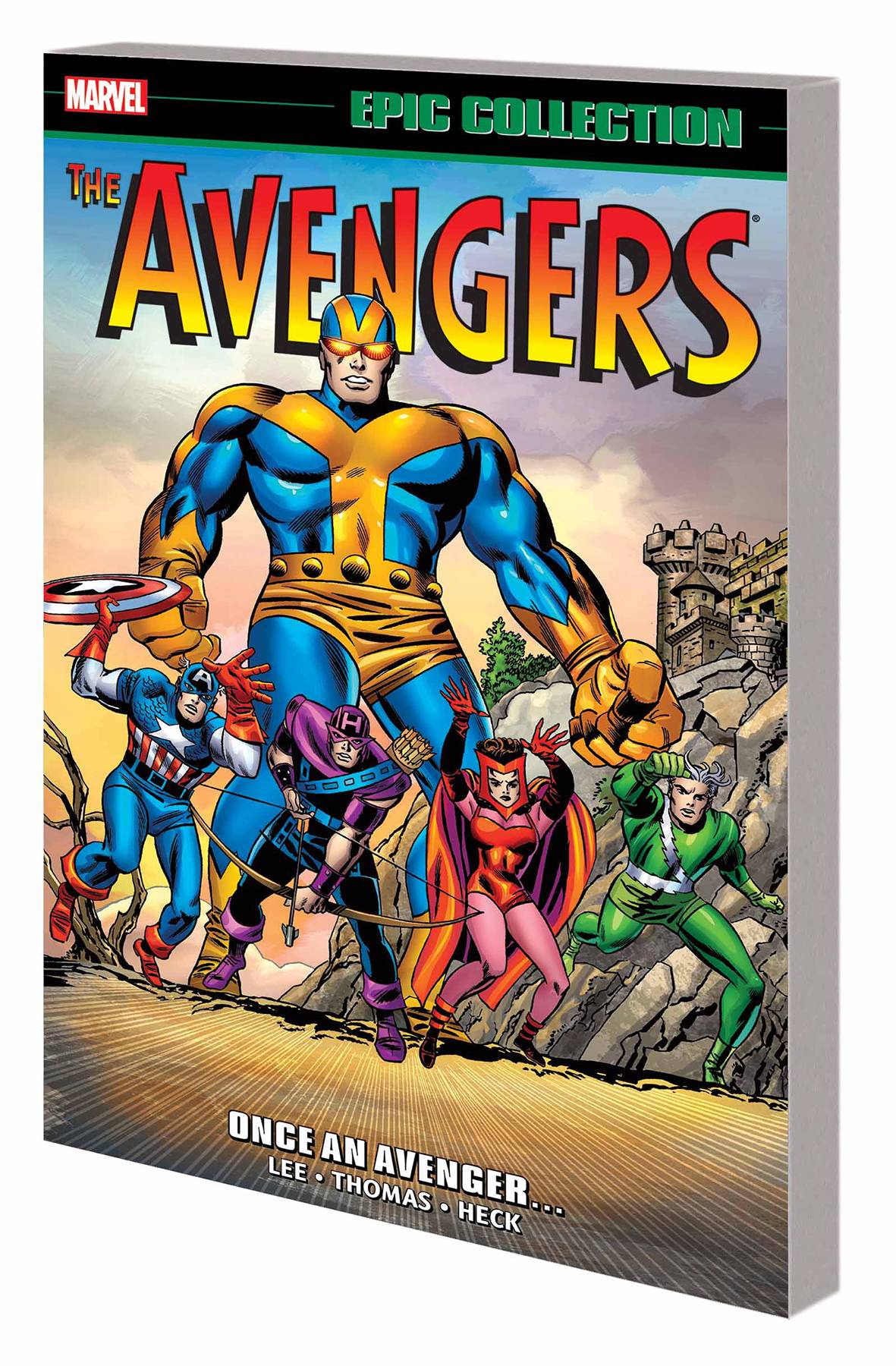 #
AUG161031
(W) Siyeon Park, Jieun Park (A) Various (CA) Woo Bin Choi
When Stan Lee turned the super hero world on its head by replacing Avengers founders Iron Man, Thor, Giant-Man and Wasp with a trio of former super villains, readers thought he'd gone mad. As it turned out, the only thing crazy was how insanely exciting the lineup of Captain America, Hawkeye, Quicksilver and Scarlet Witch would become! And the hits kept coming - with the first appearances of the Collector, the Swordsman and the Sons of the Serpent; the Black Widow's AVENGERS debut; and Giant-Man's transformation into Goliath! And despite the unbelievable heights the Avengers had reached under Lee, the sky was the limit when he passed the title to Roy Thomas! Collecting AVENGERS (1963) #21-40.
All Ages
In Shops: Nov 16, 2016
SRP: $39.99
ORDER WISH LIST