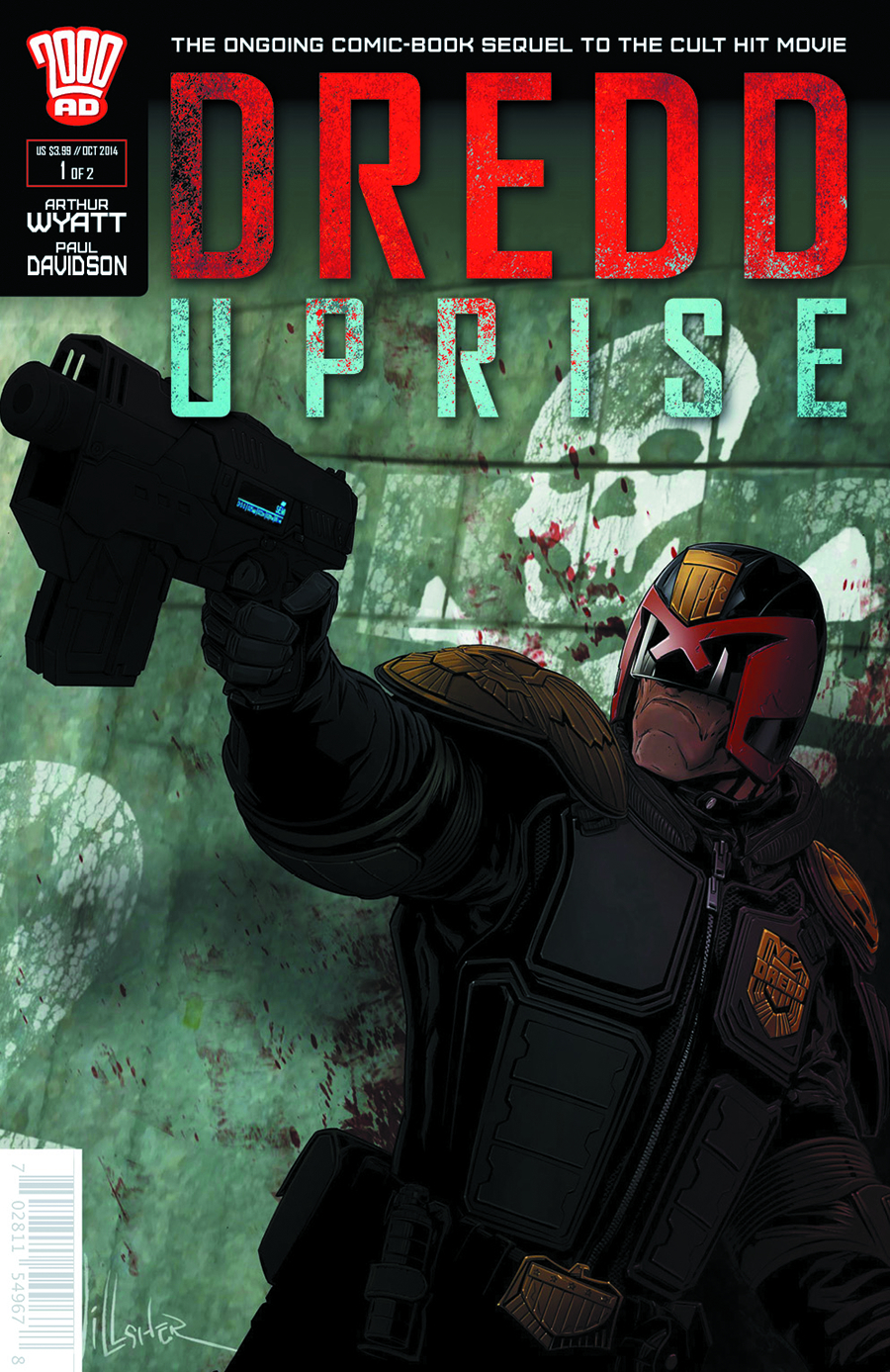 AUG141635
(W) Arthur Wyatt (A/CA) Paul Davidson
From the writer of Dredd: Underbelly and the artist of X-Men Legacy comes a new Dredd movie sequel mini-series. In the neglected sector of Mega-City One known as The Spit, tensions are reaching boiling point amongst the citizens as the shiny new mega-block Oemling Tower is being constructed for those that can afford to live in it. As the Judges face running battles with rioters, the underground movement known as Uprise stokes the flames of dissent.
In Shops: Oct 29, 2014
SRP: $3.99
View All Items In This Series
ORDER WISH LIST