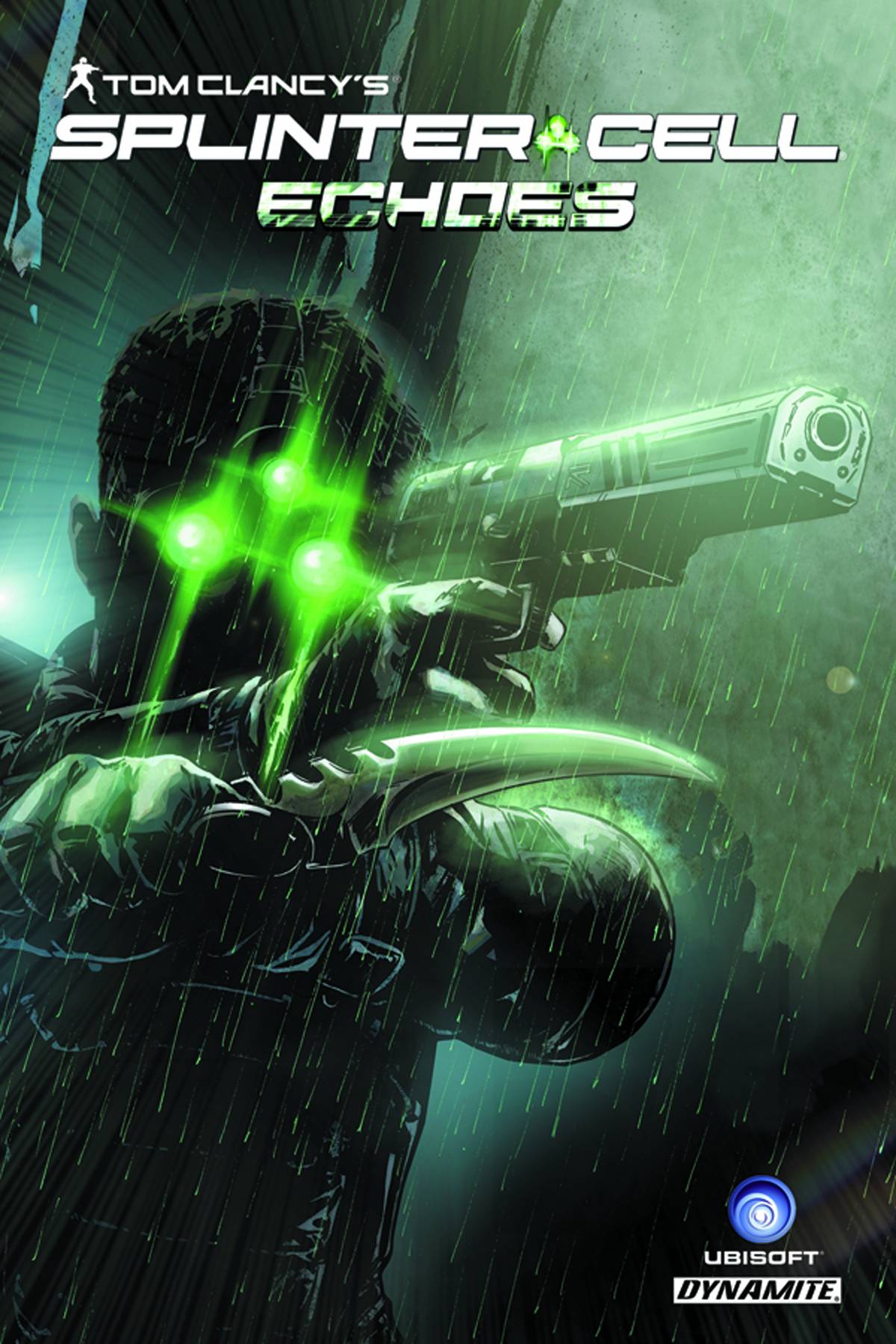 #
AUG141381
(W) Nathan Edmondson (A/CA) Marc Laming
Based on the award-winning Tom Clancy's Splinter Cell video game franchise that has sold more than 27 million copies worldwide!  Sam Fisher, once a Splinter Cell (a clandestine, elite operative operating in the shadows of the NSA) is now retired.  His enemies, however, are not. Haunted by dreams and memories of his past, he struggles to put his life back together.  But when a mysterious terrorist organization called KROWE begins pursuing targets around the globe, Sam's expertise is needed to uncover their endgame and stop them before the deadly plot unfolds.  Set between the events of Tom Clancy's Splinter Cell: Conviction and Tom Clancy's Splinter Cell: Blacklist!