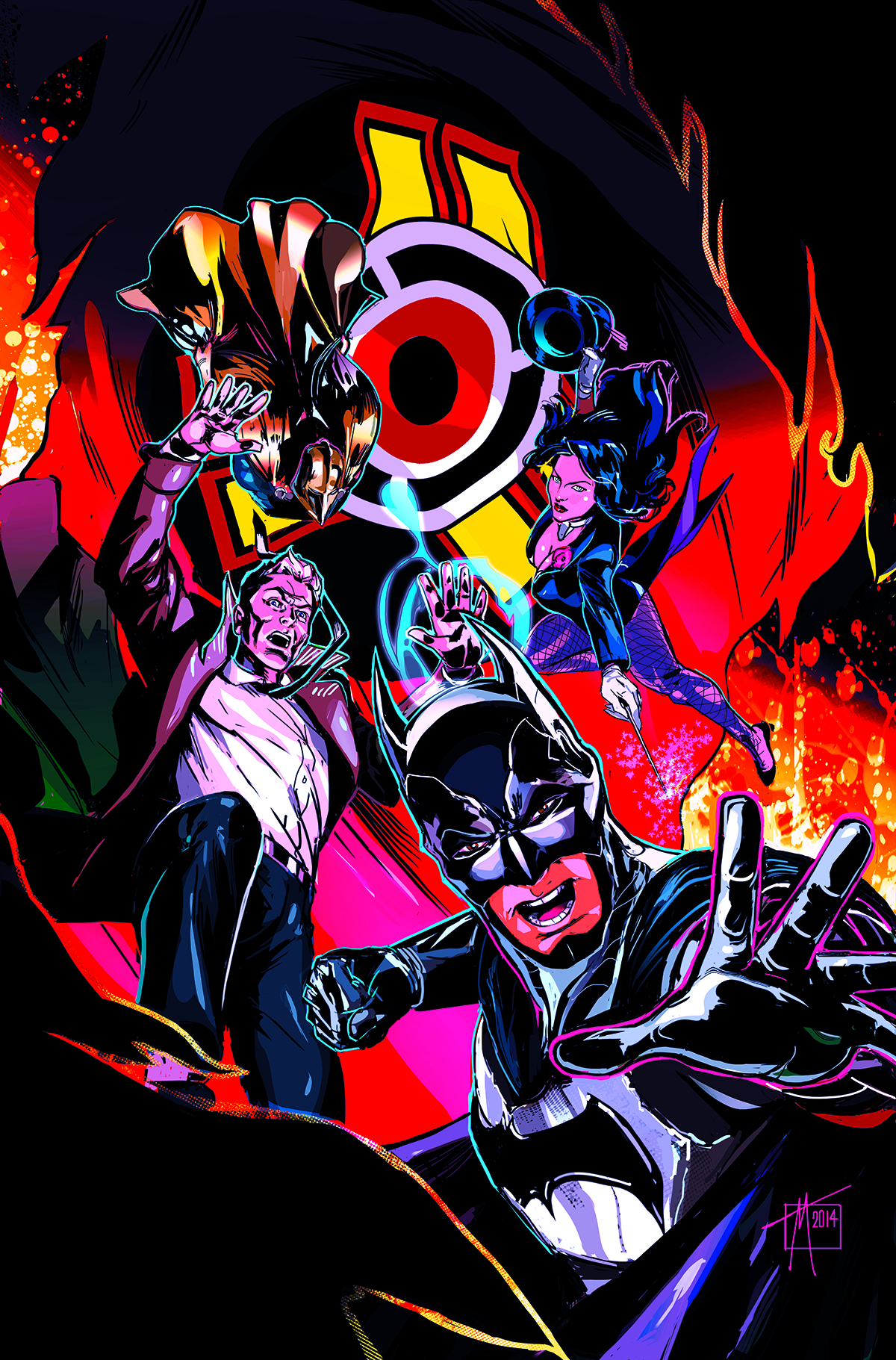 AUG140318
(W) Tom Taylor (A) Bruno Redondo, Xermanico, Vicente Cifuentes (CA) Neil Googe
Superman's new world order is in effect across the globe. The world is transformed. Violent dictatorships have fallen. Wars have ceased. But this order comes at the expense of freedom. Now, Batman has found an unlikely ally against Superman's regime - and John Constantine is ready to unleash a bit of chaos.
In Shops: Oct 08, 2014
SRP: $2.99
View All Items In This Series
ORDER WISH LIST