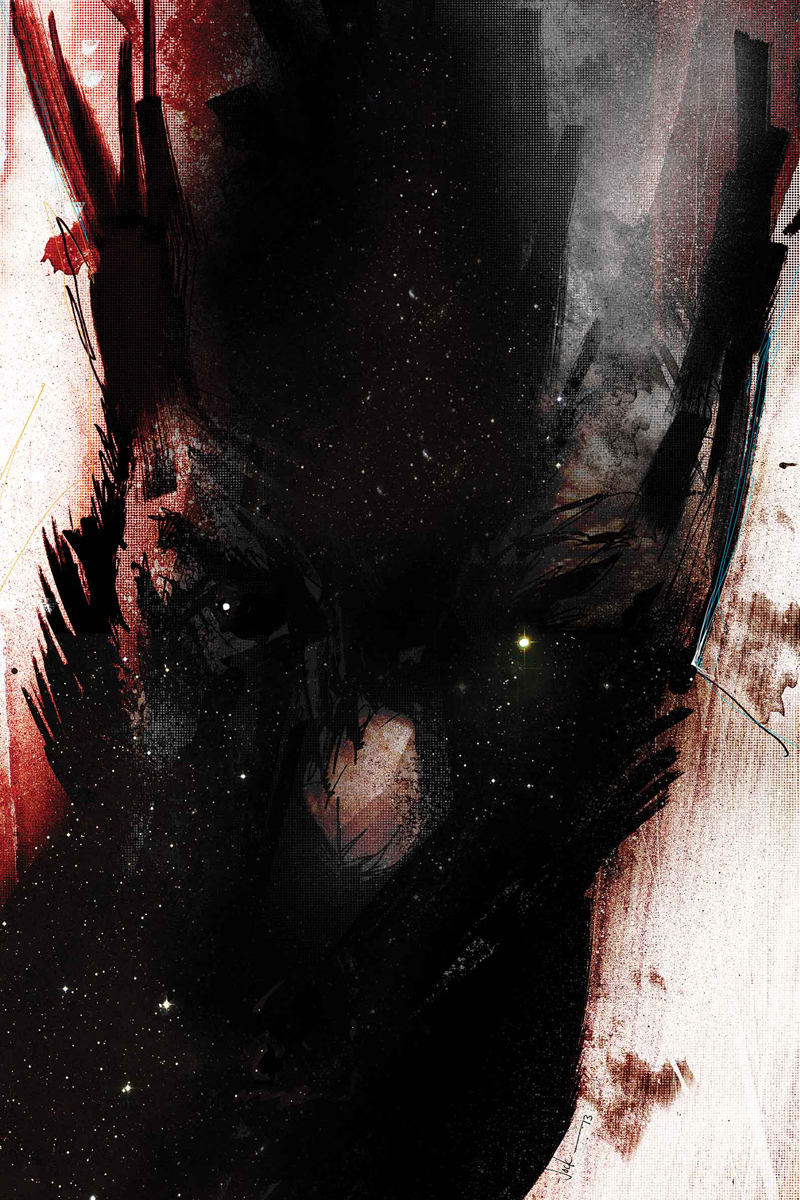 AUG130856
(W) Jock (A/CA) Jock
• Part 2 of a futuristic sci-fi Wolverine adventure from fan-favorite writer/artist Jock!
•  Logan has managed to survive so far on the alien planet he's been forced to call home.
•  But now, a mysterious child has arrived on the planet with a single-minded mission - to kill Wolverine!
•  When the truth of the child's past - and its connections to Logan's own - is revealed, Logan will have more than mere survival on his mind!
In Shops: Oct 23, 2013
SRP: $3.99
View All Items In This Series
ORDER WISH LIST