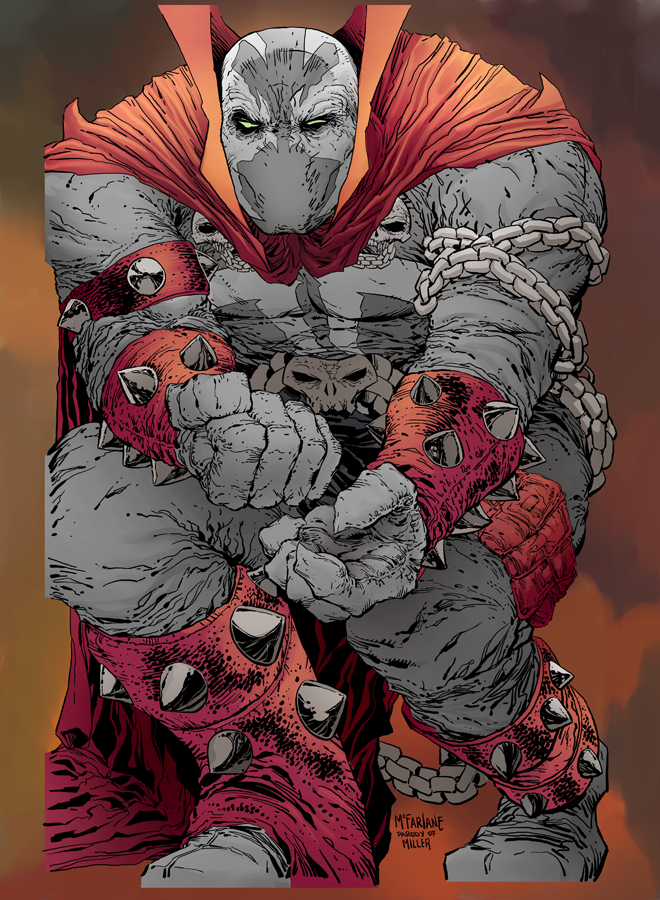 AUG120528
(W) Todd McFarlane (A) Szymon Kudranski (CA) Todd McFarlane
"ORIGIN OF THE SPECIES," Part Five The epic story arc celebrating SPAWN's 20th Anniversary Continues!  TODD McFARLANE and rising star SZYMON KUDRANSKI bring you the next chapter in the origin of Jim Downing!! Features a classic comic book cover re-imagined by Todd McFarlane!   Was Jim Downing a mastermind or a victim in his previous life? As a brutal interrogation intensifies, the answers Jim seeks, and the realities of the man he was, may exist somewhere in between good and evil. To complicate matters further, the final details he needs to put an ultimate end to "The Program" rest in the hands of a man whose actions helped shape the very foundation of the SPAWN universe...Jason Wynn.