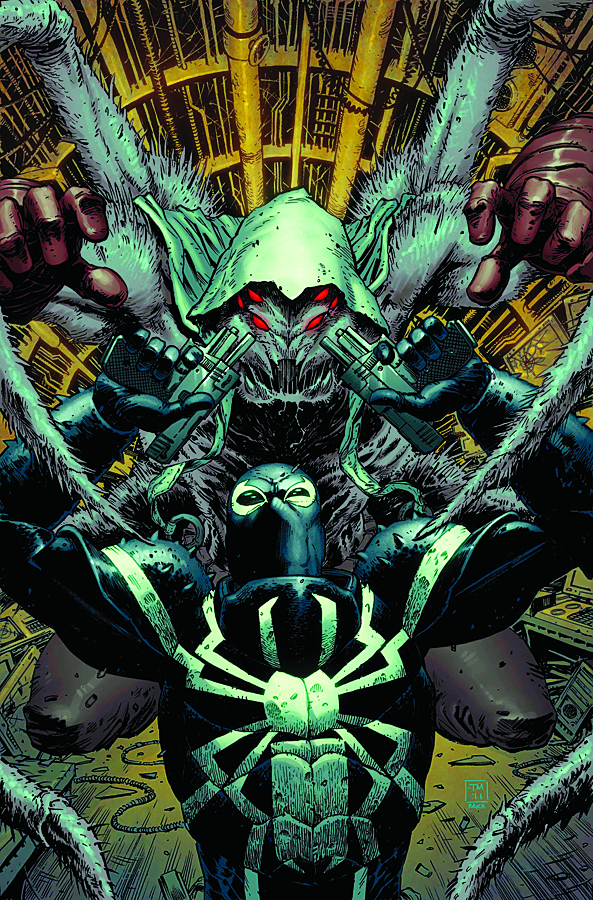 AUG110601
(W) Rick Remender (A) Tom Fowler
Written by RICK REMENDER
Pencils & Cover by TOM FOWLER
SPIDER-ISLAND TIE IN!
Flash Thompson has suffered a terrible loss, just when his Venom persona is needed to protect New York City the most! The Infestation's architects have gained an unimaginable edge and Venom must go head-to-head with the Spider-King! With a broken heart and the fate of New York on his shoulder, well, folks you've heard it before but after this, trust us, Venom's world can never be the same again!  By Rick Remender (X-FORCE) and Tom Fowler (AGE OF HEROES)
32 PGS./Rated T+