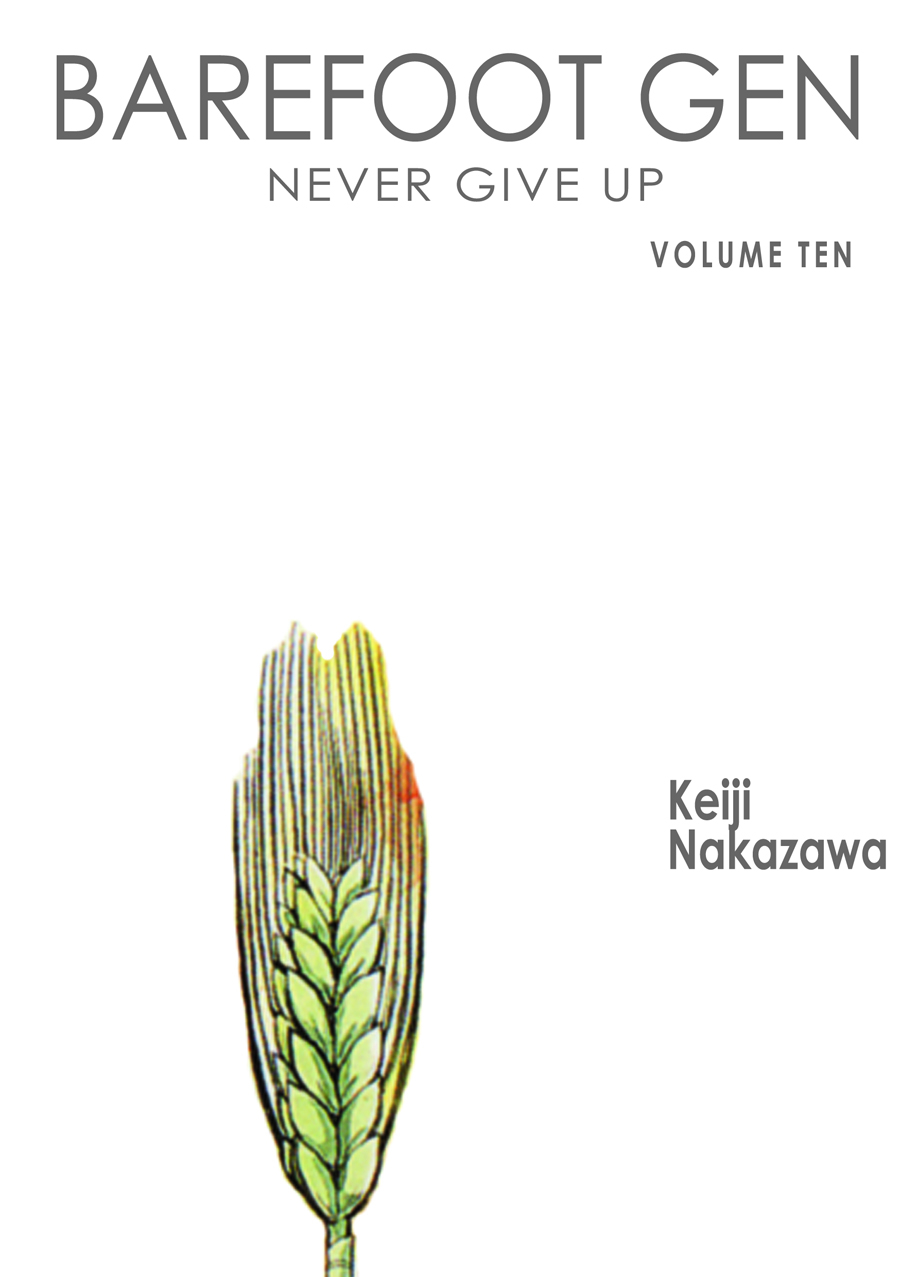 AUG090986
(W) Keiji Nakazawa (A/CA) Keiji Nakazawa
Cartoonist Keiji Nakazawa was seven years old and living in Hiroshima in the early days of August 1945 when the city was destroyed by an atomic bomb dropped by the U.S.A. Starting a few months before that event, the ten-volume saga shows life in Japan after years of war and privations, as seen through the eyes of seven-year-old Gen Nakaoka.

As Volume Ten begins, the year is 1953. Now an apprentice sign painter, Gen has become a skilled artist, while his friends run a thriving dressmaking business. Gen falls in love for the first time, but fails to notice that a good friend has been caught in the clutches of drug addiction. Heartbreak and loss await Gen as the atomic bomb continues to wreak havoc on the lives people in Hiroshima years after the fact. Yet these tragedies also inspire Gen to make the big move to Tokyo to pursue his career as an artist.
In Shops: Oct 28, 2009
SRP: $14.95
View All Items In This Series