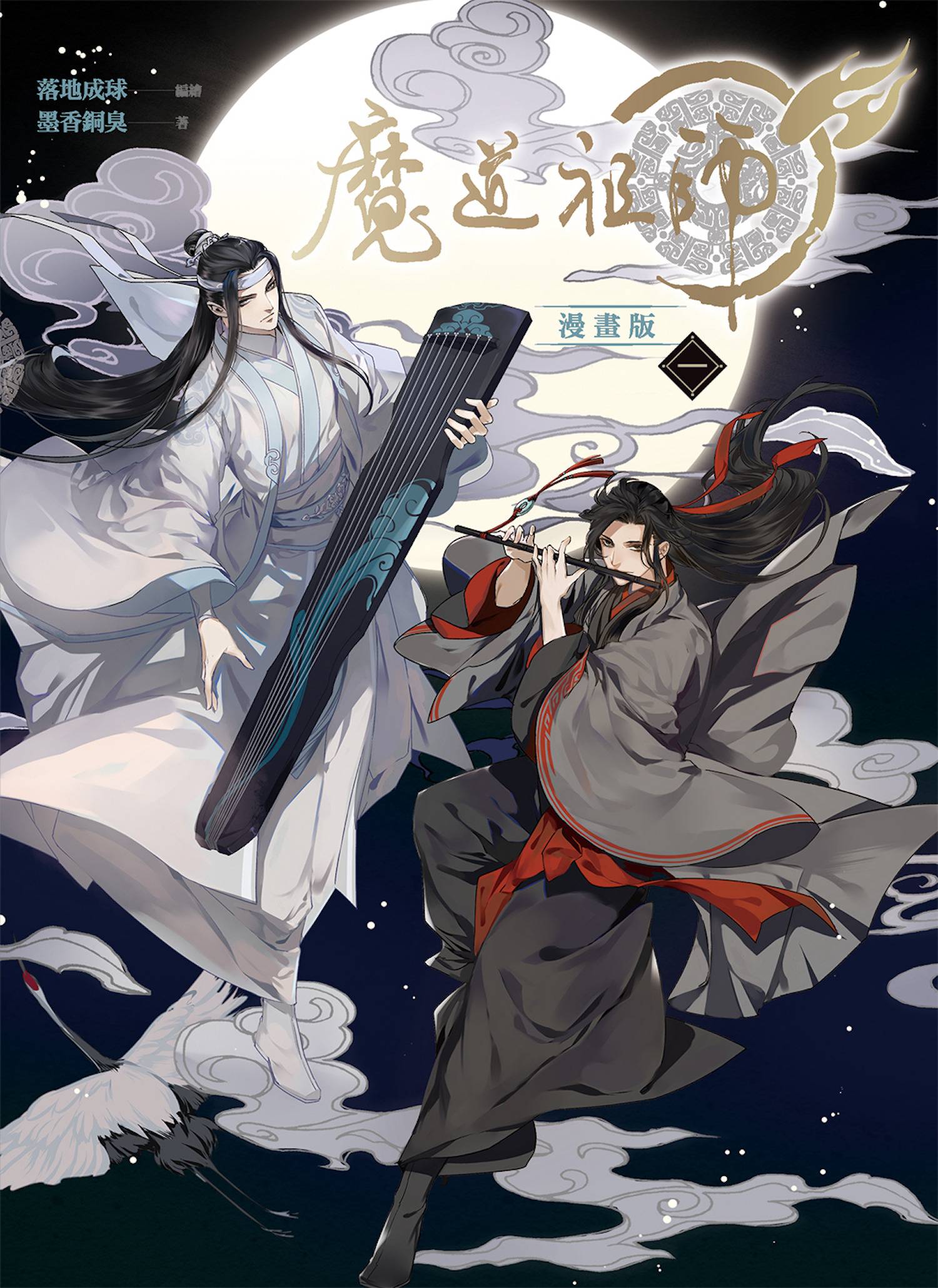 #
APR228671
(W) Mo Xiang Tong Xiu (A) Luo Di Cheng Qiu
Feared and hated for his sinister abilities, Wei Wuxian, the grandmaster of demonic cultivation, was driven to his death when the most powerful clans united to destroy him. Thirteen years later, Wei Wuxian is reborn. Summoned by a young man who sacrificed his soul in a forbidden ritual, Wei Wuxian is now bound to seek vengeance on the stranger's behalf or risk the destruction of his own soul. But when an evil entity emerges, a familiar face from Wei Wuxian's past suddenly appears amidst the chaos, a powerful cultivator who will help shine a light on the dark truths that surround them.
In Shops: Mar 08, 2023
SRP: $19.99
View All Items In This Series
ORDER SUBSCRIBE WISH LIST