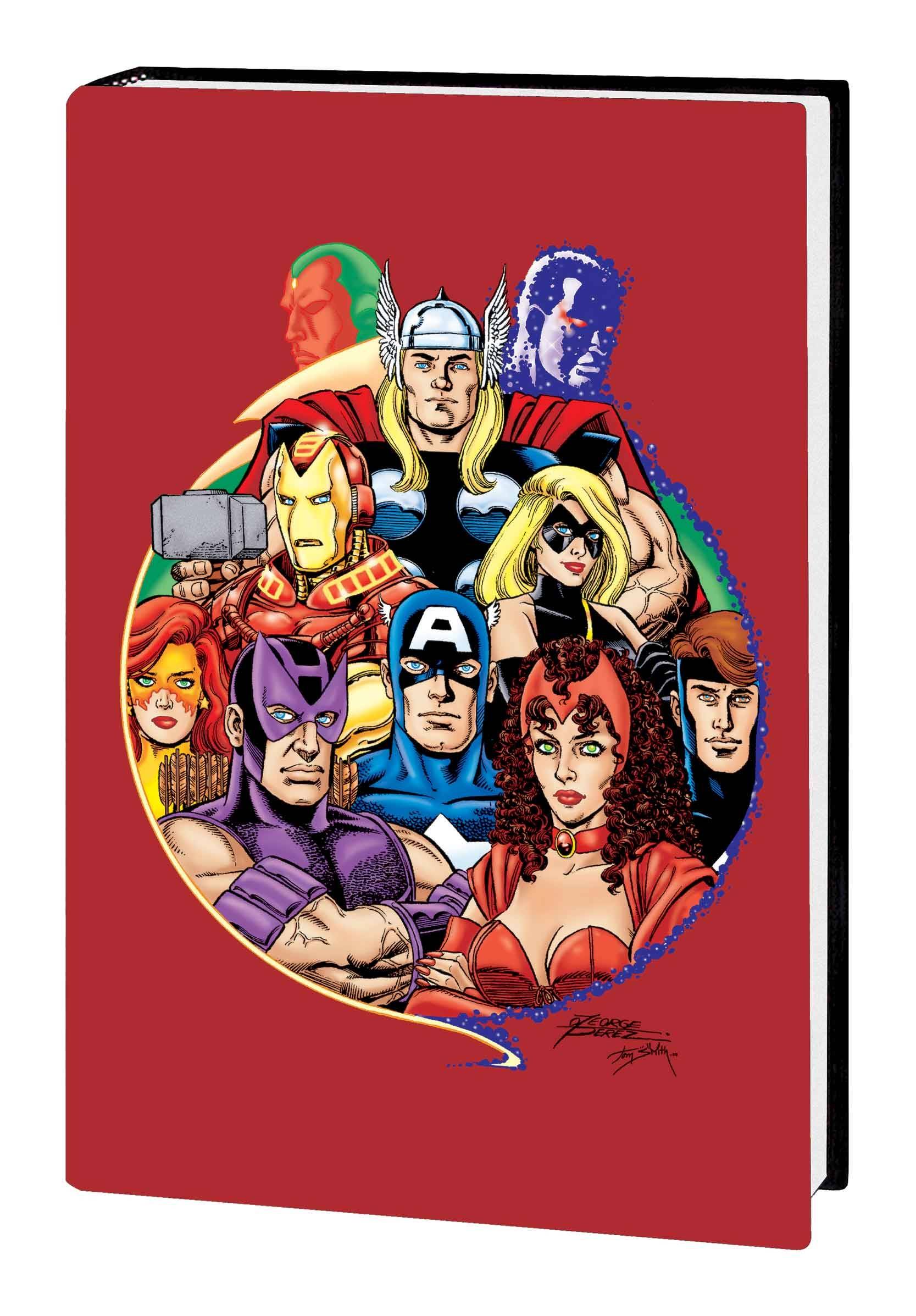 #
APR221051
(W) Kurt Busiek, Various (A) Various (A/CA) George Perez
Fan-favorite creators Kurt Busiek and George Pérez craft a new era for Earth's Mightiest Heroes! The Avengers have always defended humanity against the forces of evil. When duty calls, these legendary champions answer, fighting valiantly for justice. But as the Avengers re-form in the wake of a life-changing event, they must face an array of foes like no other: Morgan Le Fay, the Squadron Supreme, the Kree, the Legion of the Unliving, the Thunderbolts and the Wrecking Crew - not to mention facing Kang and Immortus in the Destiny War! But when the merciless Ultron attacks, wiping out an entire nation in his hatred for mankind, the Avengers must live up to their name - if they can! Collecting AVENGERS (1998) #0-23, #1 ROUGH CUT and ANNUAL '98-99; IRON MAN (1998) #7; CAPTAIN AMERICA (1998) #8; QUICKSILVER #10 and AVENGERS FOREVER (1998) #1-12.
Rated T
In Shops: Jan 04, 2023
SRP: $125.00
View All Items In This Series
ORDER SUBSCRIBE WISH LIST