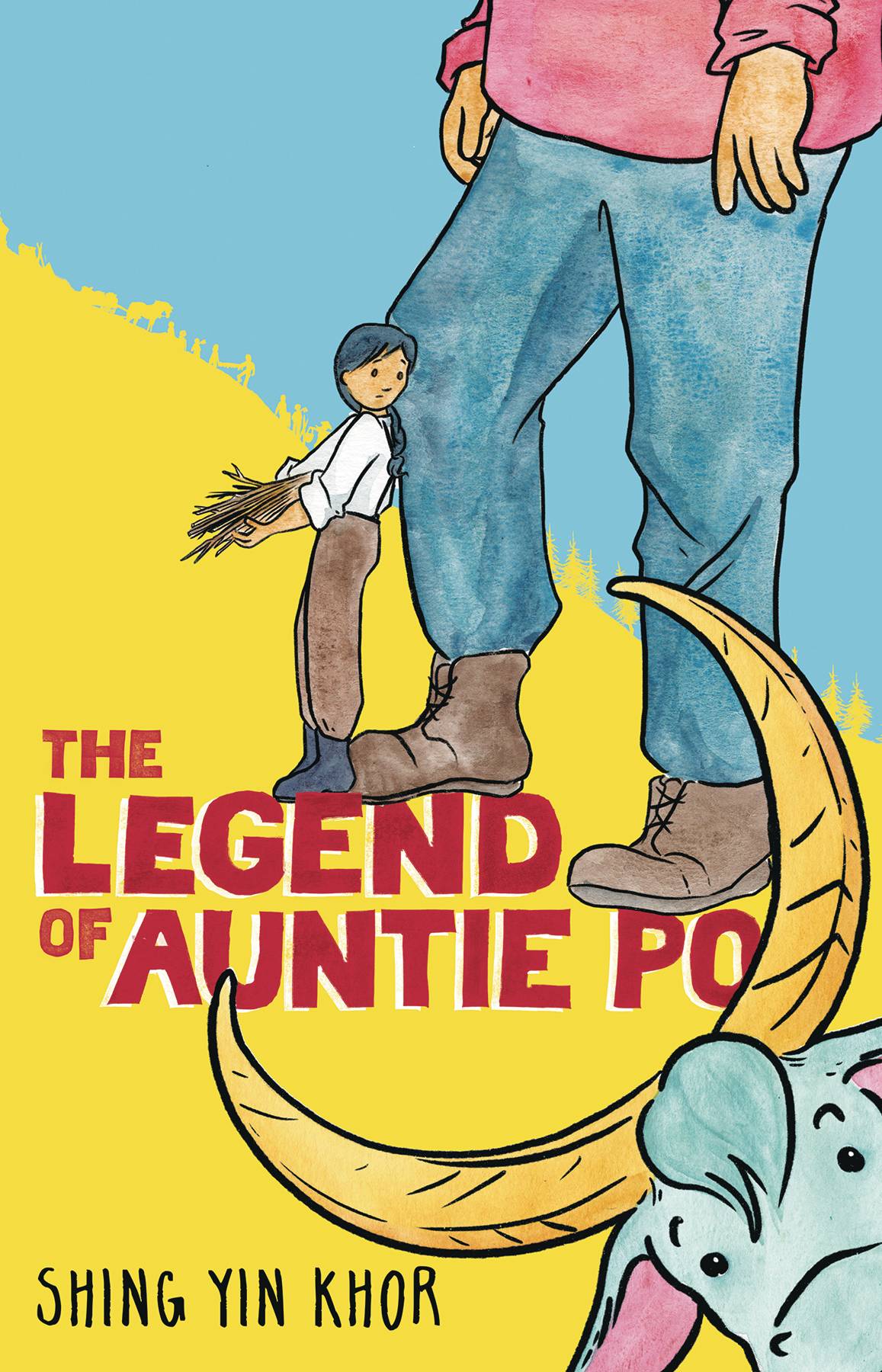 #
APR211792
(W) Shing Yin Khor (A) Shing Yin Khor
Part historical fiction, part magical realism, and 100 percent adventure. Thirteen-year-old Mei reimagines the myths of Paul Bunyan as starring a Chinese heroine while she works in a Sierra Nevada logging camp in 1885.
Aware of the racial tumult in the years after the passage of the Chinese Exclusion Act, Mei tries to remain blissfully focused on her job, her close friendship with the camp foreman's daughter, and telling stories about Paul Bunyan-reinvented as Po Pan Yin (Auntie Po), an elderly Chinese matriarch.
Anchoring herself with stories of Auntie Po, Mei navigates the difficulty and politics of lumber camp work and her growing romantic feelings for her friend Bee. The Legend of Auntie Po is about who gets to own a myth, and about immigrant families and communities holding on to rituals and traditions while staking out their own place in America.
In Shops: Jun 16, 2021
SRP: $22.99
ORDER WISH LIST