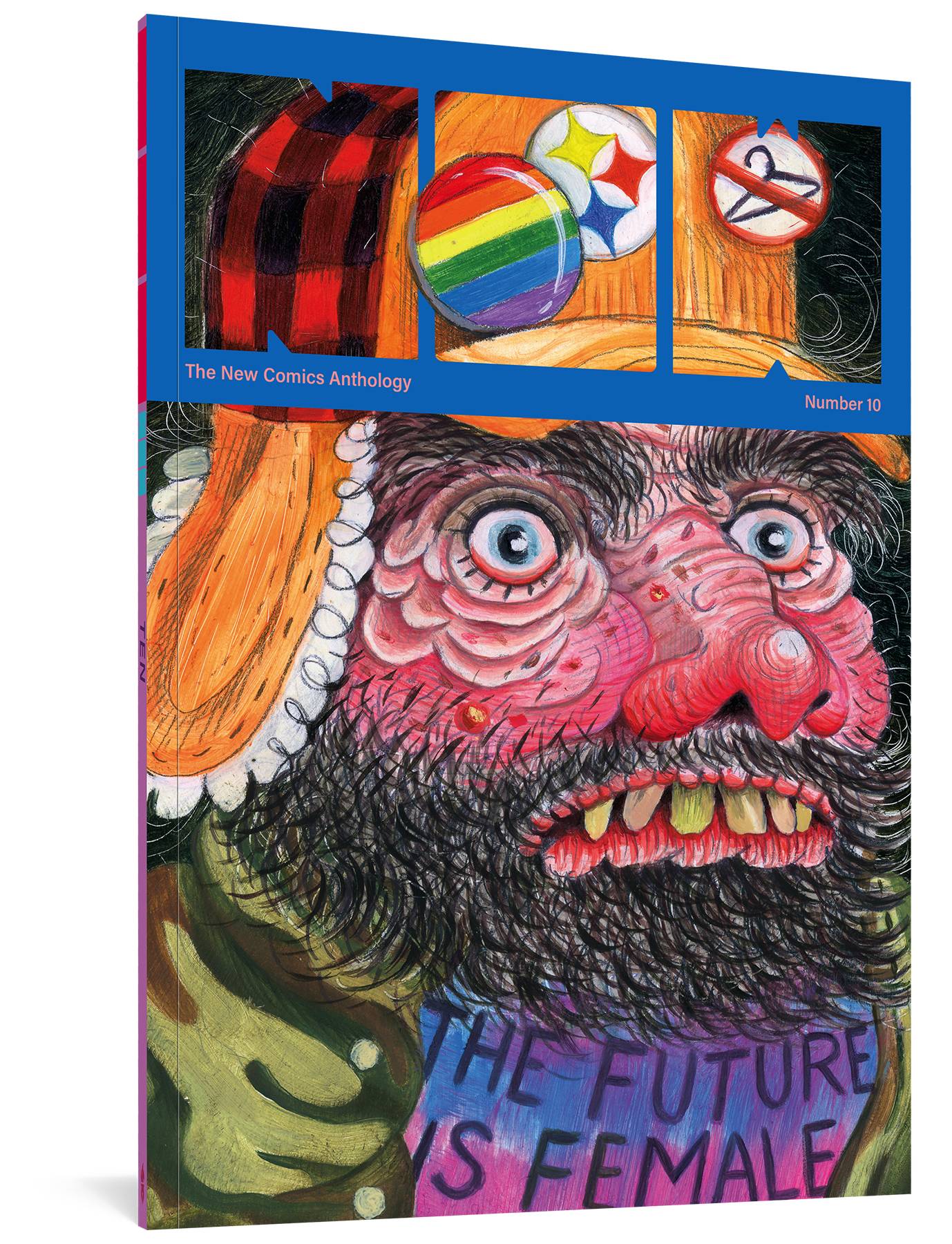 #
APR211669
The tenth issue of the Eisner Award-nominated anthology series includes new work by fan-favorites Steven Weissman, Tim Lane, and Walt Holcombe, new discoveries such as Hartley Lin (Young Frances), Sylvia Rocchi and M.S. Harkness, and rare gems like nine previously unpublished pages of comics by Richard Sala, all created as an art student in the 1970s. It's an entire comic book store under one cover - at a price that can't be beat!
In Shops: Jun 16, 2021
SRP: $12.99
View All Items In This Series
ORDER SUBSCRIBE WISH LIST