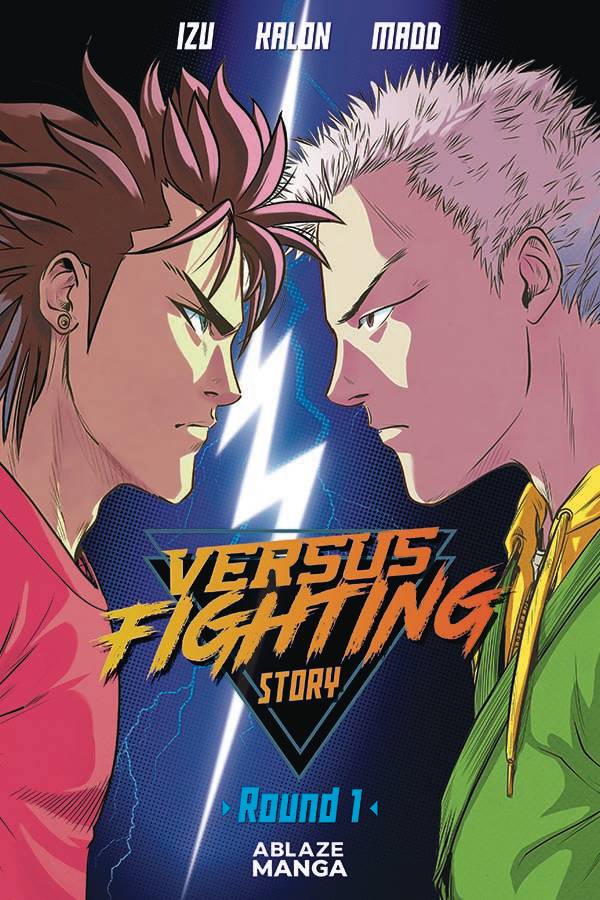 The first manga dedicated to the world of e-sports competition!

Max Volta, leader of a team of professional players, launches an assault on the Capcom Pro Tour, one of the major international competitions for Street Fighter V. Everything does not happen as expected for the arrogant and overconfident Max...even after being named top pick to win the tournament, he suffers a crushing defeat. Max takes it out on his friends, which leads to his sponsors pulling out. He is afraid his career is over. But then the mysterious Inés offers to return to the basics of "VS fighting" and put together a team capable of beating the Japanese god of fighting games...which will cause a storm in the world of professional gaming.

Whether you're a beginner or a combat game specialist, you'll enjoy taking a dive into the heart of the competition in this humorous adventure and its gallery of colorful characters!

Officially endorsed by Capcom and the fighting game community, featuring genuine Street Fighter characters, and produced in the vein of the best sports sh nen, discover the e-sports spirit, as you have never seen it before.