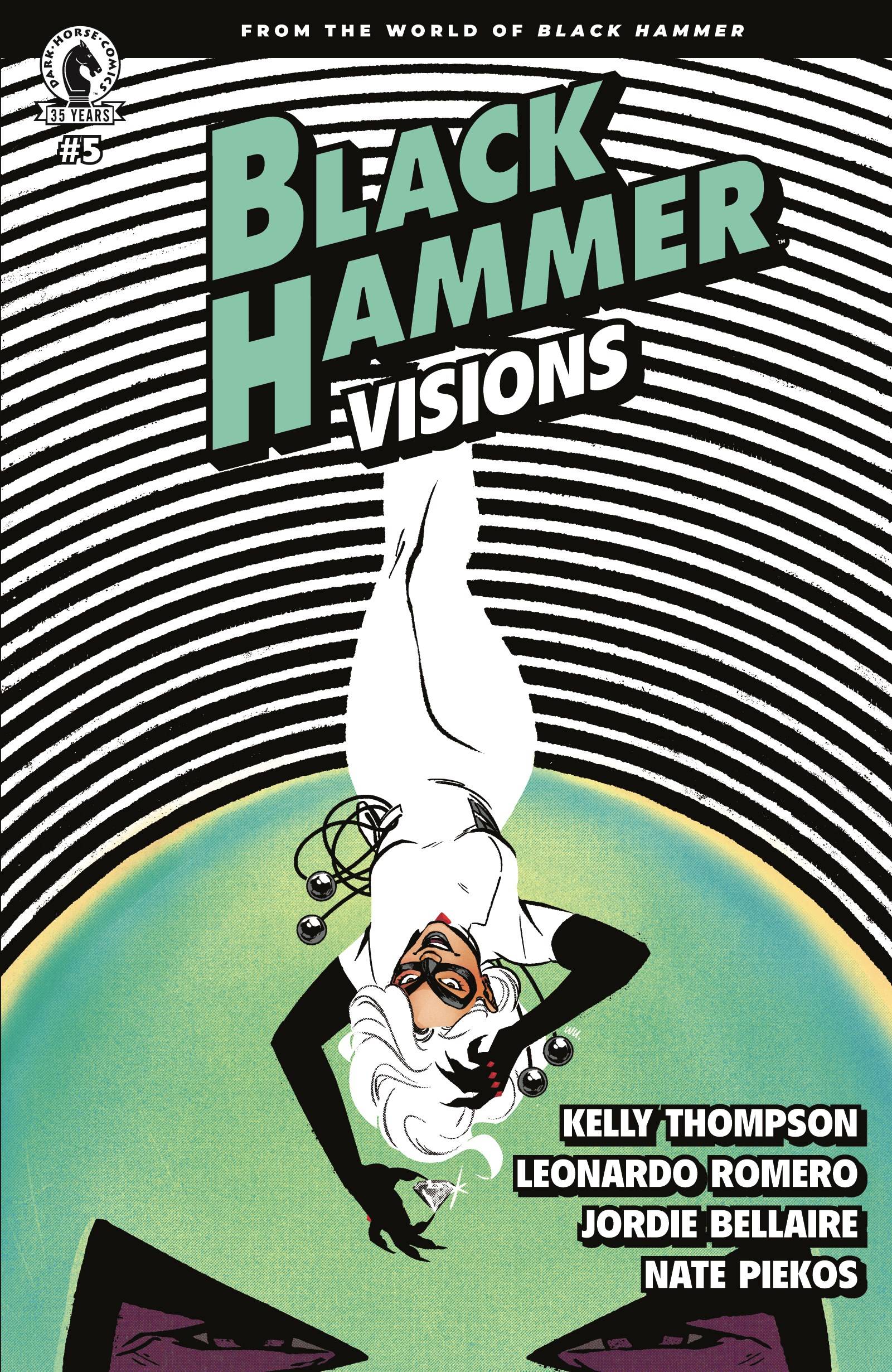 Eisner nominated writer Kelly Thompson and her superstar Marvel collaborators on Hawkeye Leonardo Romero and Jordie Bellaire team up once again for an action-packed Black Hammer one-shot that pits the powerful Spiral City vigilante Skulldigger against a new and cunning thief that is sure to leave him with scars.

o Part of an expansive look at the Black Hammer universe following a full cast of colorful characters.
In Shops: Jun 09, 2021
SRP: $3.99
View All Items In This Series
ORDER SUBSCRIBE WISH LIST