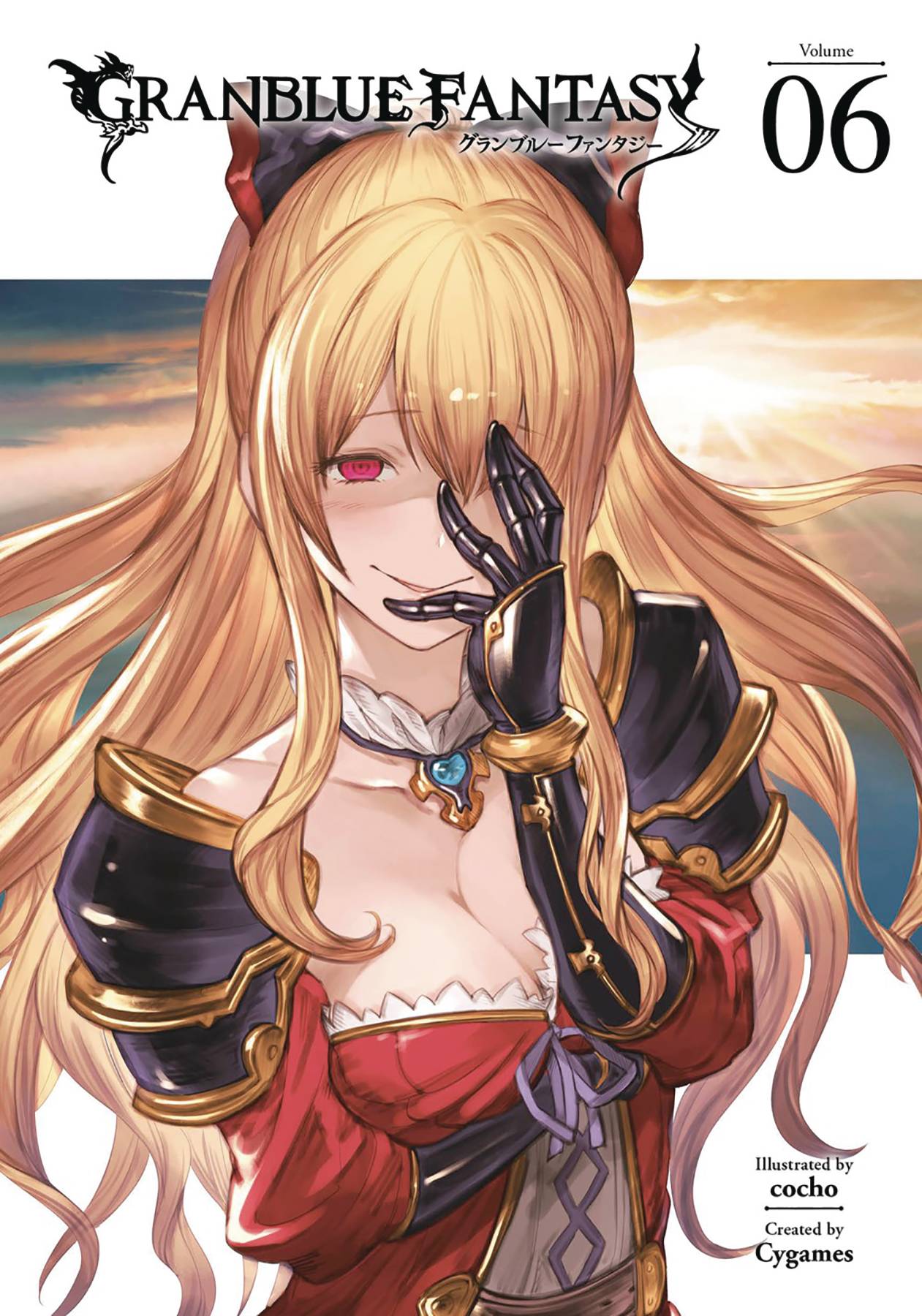 #
APR208964
(W) Cygames (A) Cocho
The manga based on the acclaimed RPG, from the designers of gaming classics Final Fantasy V/VI/IX. Don't wait for Granblue Fantasy: Relink to return to the world of Granblue!
Ever since his father ran off in search of the mystical island in the sky, Estalucia, Gran has lived alone. Until one day, a girl named Lyria makes a daring escape from the army, ending in an airship falling off a cliff, and squashing Gran! When he comes to, he's back in one piece, but he's forced to join Lyria on the run. The entire world seems to be after the mysterious powers she used to revive him!
In Shops: Aug 12, 2020
SRP: $12.99
View All Items In This Series
ORDER SUBSCRIBE WISH LIST