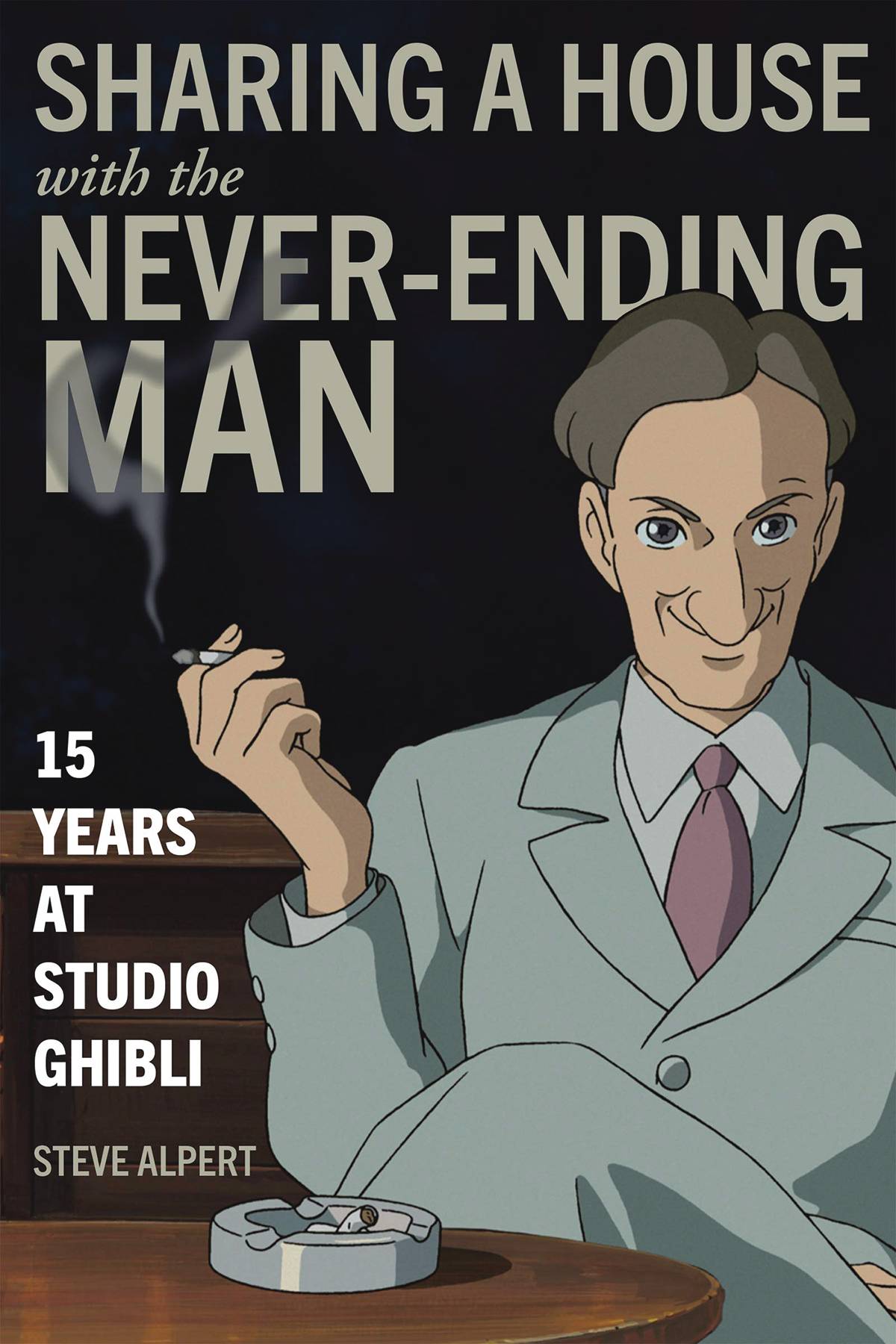 #
APR202488
(W) Steve Alpert
Steve Alpert, a Japanese-speaking American, was the "resident foreigner" in the offices of Studio Ghibli and its parent Tokuma Shoten and played a central role when Miyazaki's films were starting to take off in international markets. His one-of-a-kind portraits of Miyazaki and long-time producer Toshio Suzuki, and of sly, gruff, and brilliant businessman Yasuyoshi Tokuma, capture the hard work and artistry that have made Ghibli films synonymous with cinematic excellence. And as the lone gaijin in a demanding company run by some of the most famous and influential people in modern Japan, Steve Alpert tackles his own challenges of language and culture. No one else could have written this book.
In Shops: Jul 08, 2020
SRP: $19.95