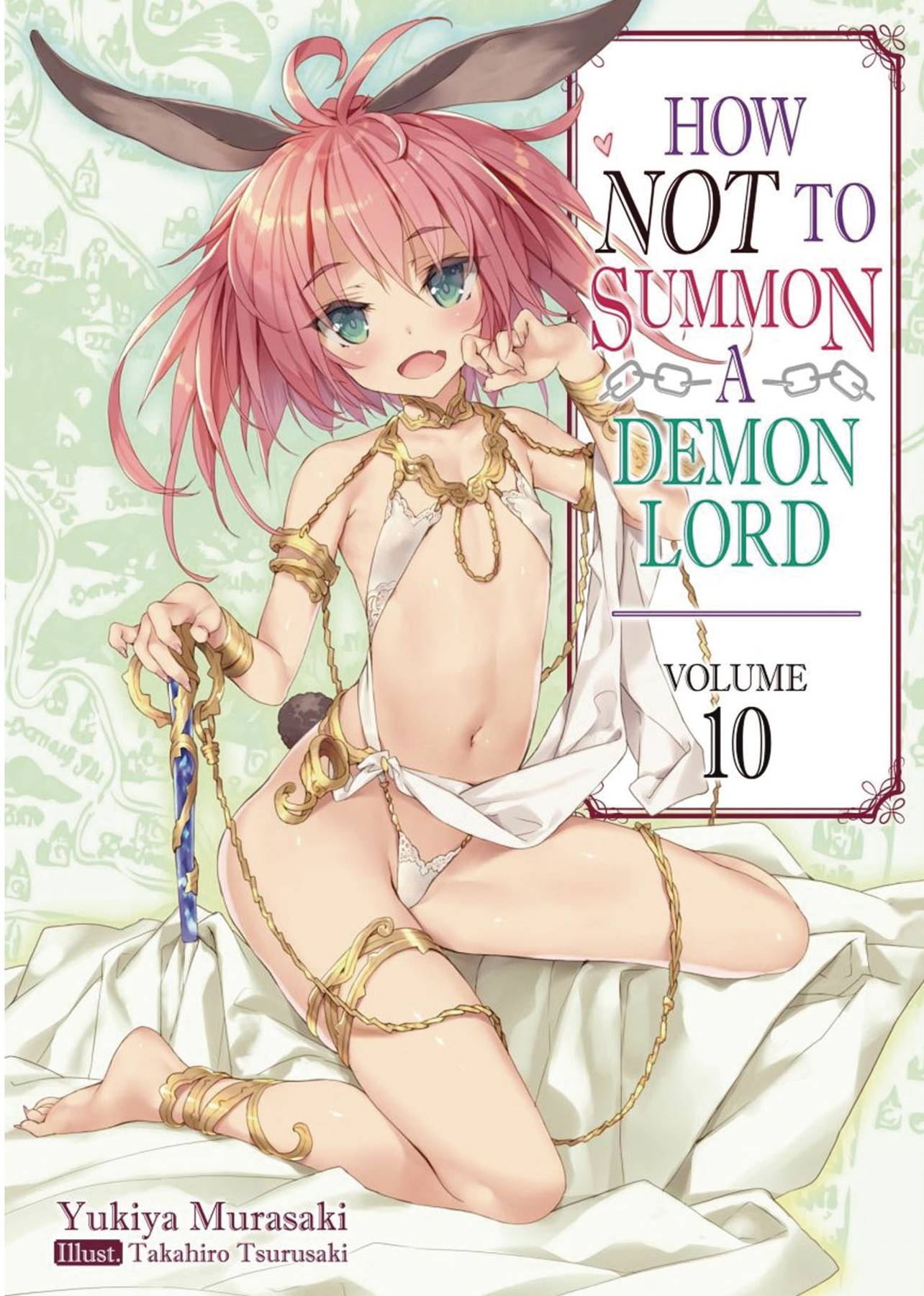 #
APR202421
(W) Yukiya Murasaki (A) Takahiro Tsurusaki
MMORPG Cross Reverie's top player, Takuma Sakamoto, is summoned to another world where he's forced to play the part of his in-game character, Demon Lord Diablo! Diablo has successfully saved Faltra in his greatest battle yet, but there's no rest for the weary! A summons arrives from the Kingdom of Lyferia, demanding Diablo make an audience with the king. However, Diablo also learns the wedding ring he gave Rem actually forms a pair with Shera's! Diablo teams up with Faltra's guildmaster, Sylvie, to arrange an official substitute.
In Shops: Aug 12, 2020
SRP: $14.99
View All Items In This Series